The English team is gradually increasing their presence in the 2020 Euro following an outstanding performance against Ukraine, which they defeated by four goals. 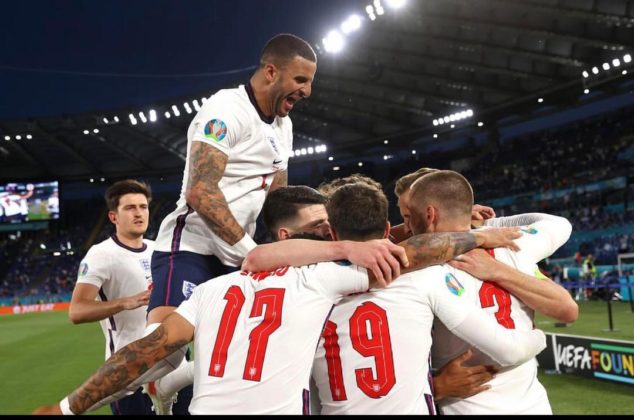 In a dominating match, the three lions got their goal very early, thanks to Harry Kane, who whipped in a goal in the fourth minute. Manchester City forward Raheem Sterling delivered a sublime pass to the striker, who converted the chance excellently.

Ukraine held on to a one-goal lead until the second half, only to concede another goal early in the second half. Manchester United defender Harry Maguire's header from his club teammate, Luke Shaw's freekick, was enough to put pressure on Ukraine, 2-nil! 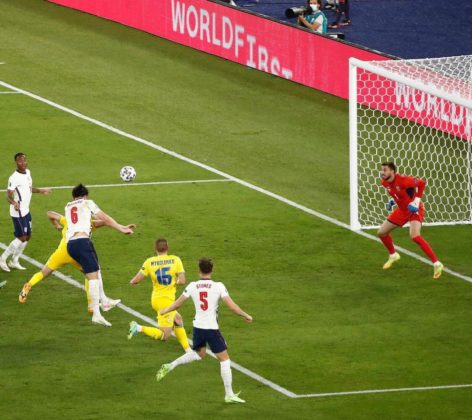 Ukraine's sloppy play cost them again four minutes later, when Harry Kane was allowed to head in another goal, this time also assisted by Luke Shaw, and a comeback for Ukraine did not appear likely as England continued to dominate.

The 63rd minute brought more horror as Liverpool utility player Jordan Henderson glanced a header across the keeper and right into the net after Chelsea forward Mason Mount assisted. The game is officially over for Ukraine, which means England will advance to the semi-finals to face Denmark.