Manchester United's midfielder, Donny van de Beek, is set to leave the Red Devils but might remain in the Premier League. 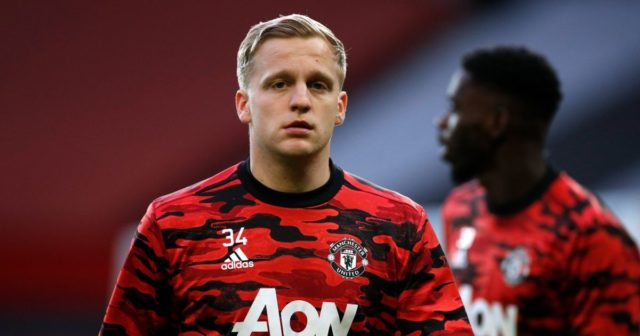 According to reports from ESPN, the Dutch player is open to exploring his options in the league with either Everton or Newcastle United. English player Jesse Lingard is also looking at an opportunity to leave the club as he has lost his place on the team.

AC Milan and Barcelona are looking to sign Lingard on loan during the January transfer window.

Lingard was on loan last season with West Ham United and was a key part of the Hammers qualifying for the Europa League. The London team will hope they have enough cash to buy the player on a permanent transfer in January.

Van de Beek joined the Red Devils during the summer transfer window in 2020 but has failed to get enough playing time under Ole Gunnar Solskjaer.