Liverpool Football Club has suffered a major injury blow going into this weekend’s Premier League game and the UEFA Champions League. The Reds might be without Diogo Jota when they play Watford in the Premier League on Saturday, October 16th, 2021. 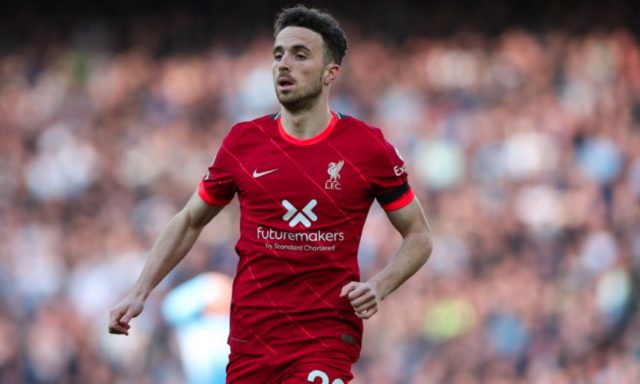 The Portuguese Football Federation confirmed the news on its website. It said the player has been released from the camp following an injury suffered while on international duty.

Diogo Jota was dismissed by the national team manager Fernando Santos, after being considered unavailable by the FPF Health and Performance Unit to face Luxembourg, in a meeting to be held this Tuesday.

The Liverpool player, who has already left the stage of the national team, has done conditioning work since the beginning of the international break, having also missed the match against Qatar.

He has not trained with the squad since being left out of the weekend friendly win over Qatar. The Merseyside club will hope the player gets fit before their next league game.