Manchester United fans may have to wait a little longer before seeing the second debut of Cristiano Ronaldo. The Portuguese completed his move from Turin to Old Trafford during the just concluded 2021/ 22 summer transfer window for £25 million. 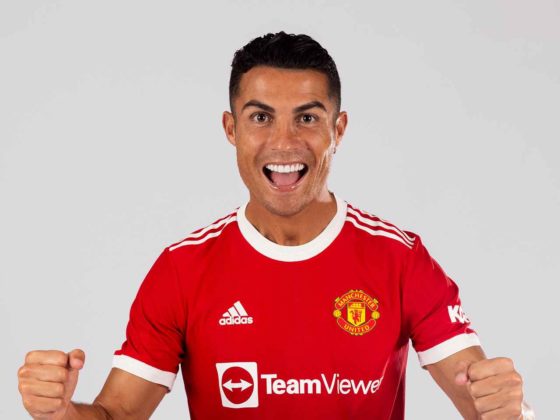 The attacker was busy with Portugal during the International break where he broke the record of most international goals scored by an individual. Ronaldo is expected to self isolate themself in a government hotel before joining his teammates ahead of the next Premier League game.

According to the calculation, the 36-year-old will have only a day to train and get to meet the team before Manchester United plays Newcastle on Saturday, September 11th, 2021.

This means the Red Devil fans might have to wait till Tuesday, September 14th, 2021 to see Ronaldo make his second debut for the Champions League group game against Young Boys in Switzerland.