Cristiano Ronaldo on Wednesday, September 1st, 2021 became the all-time international highest goal scorer. The Portuguese scored his 111th goal for Portugal in the FIFA World Cup qualifier against the Republic of Ireland. He equaled former Iranian striker Ali Daei's all-time international goal-scoring record of 109 goals when he scored against France in Euro 2020. 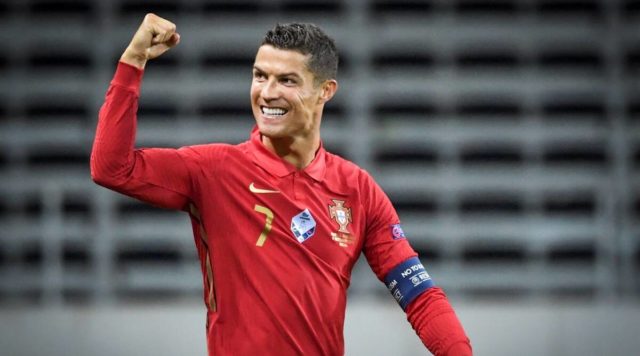 Ronaldo scored twice in the last seven minutes of the game against Ireland. He scored his 110th and 111th goals to make him the outright leader in the number of international goals scored. He has scored 49 goals in his last 47 appearances for Portugal.

The Manchester United player scored his first international goal in Euro 2004 against Greece and has been unstoppable since then.