Manchester United's latest signing, Cristiano Ronaldo has broken the record of any jersey of a sports person sold in 24 hours after the announcement by the club, in just four hours. The Old Trafford club on Thursday, September 2nd, 2021 confirmed that Ronaldo will wear jersey number 7, and fans could order the shirt online. 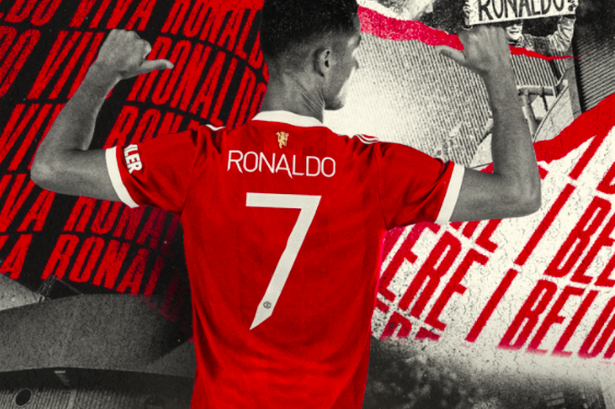 Sky Sports reported on Monday, September 6th, 2021 that Fanatics, an online retailer of licensed sportswear, sports equipment, and merchandise confirmed that the sale of the Portuguese jersey broke the record of the sale of any merchandise sold at the outlet in a day in less than four hours.

According to the same report, Ronaldo's shirt sale became the biggest-selling sale made in the 24 hours after a transfer to a new club. Lionel Messi is second on that list after the Argentine transferred from Barcelona to Paris Saint-Germain. Tom Brady's move to Tampa Bay Buccaneers and LeBron James' move to LA Lakers were also on that list.