Manchester United travel to London to face Chelsea at Stamford Bridge in the Premier League on Sunday, November 28th, 2021. This fixture always gives fans of both sides something exciting to talk about every time the teams meet each other. 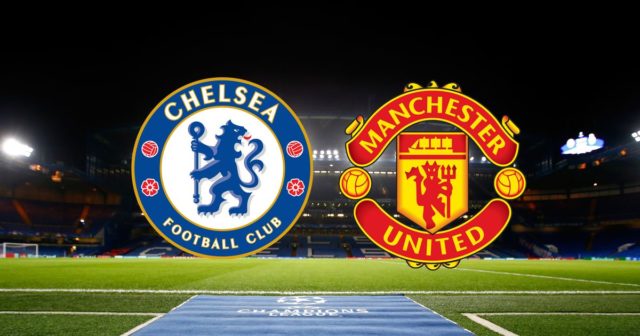 Chelsea are coming into this game with a lot of confidence following their recent form in the league and Europe since Thomas Tuchel took over from Frank Lampard in January 2020. The Red Devils have a new manager in the dugout in the person of Michael Carrick following the sack of Ole Gunnar Solskjaer on Sunday.

Both teams won their Champions League fixture during the week, securing their spot in the next round of the competition. Manchester United beat Villarreal 2-0 while Chelsea thrashed Juventus 4-0 at Stamford Bridge.

The London club have the Red Devils have both met 58 times in the Premier League, Chelsea have 17 wins, United have 18 wins and they have been 23 draws between both sides.

Chelsea top of the league table with 29 points from 12 games while Manchester United are placed eighth with 17 points.