Chelsea Football Club are close to agreeing to a deal for Tiemoue Bakayoko to join AC Milan on loan with an option to buy. The player has failed to get himself a permanent stay at Chelsea since he joined the Blues from Monaco for 40 million pounds in 2017. 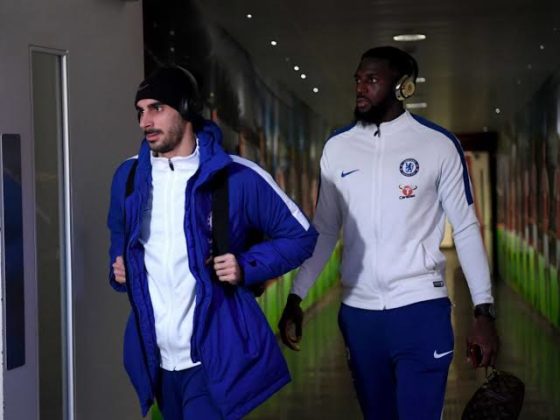 Meanwhile, Davide Zappacosta's deal to Atalanta is almost done pending medicals. The defender also could not break into Chelsea's first team since he joined Torino in 2017. He is, however, keen to return to Italy and Atalanta seems to be the next stop.

The Italian's last game for Chelsea was in 2019 when he was an 89th-minute substitute for Eden Hazard in a Europa League final which saw the Blues beat Arsenal 4-1 in Baku.