Chelsea Football Club are hoping they can complete the contracts of some of its key players. The contracts of Andreas Christensen and Antonio Rudiger are paramount for the Blues as at now as the duo are in the final year of their contracts. 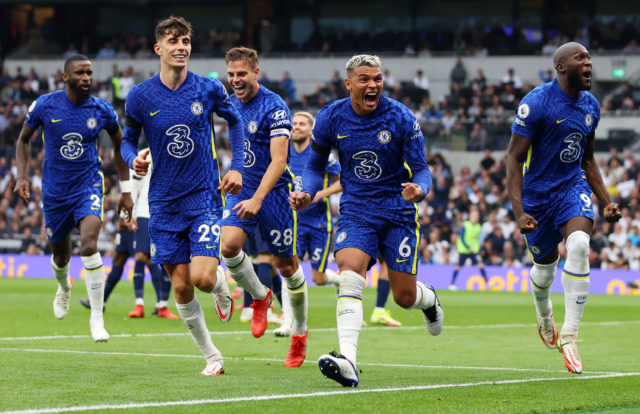 N’Golo Kante and Jorginho have entered the final two years of their contract and Chelsea will begin the process of signing a new deal with the duo, according to reports from Mirror Football.

The Blues’ midfielder, Mason Mount, is expected to have earned himself a new deal after being impressive since the start of last season ( 2020/21) season. According to reports, Christensen will earn himself a new deal of £120,000 a week.

The club’s coach, Thomas Tuchel, spoke about Rudiger’s contract in an interview ahead of last weekend’s game against Tottenham on Sunday, September 19th, 2021.

He said he hopes everything about the contract is sorted out soon.

I hope that they find solutions, but it’s not only between coaches and players and what we wish for. And that’s why it’s between the club the player’s agent at the moment.

He’s in the strongest league in Europe, in a big club, so not many reasons to change that. But in the end, it’s between him and the club, and that’s in good hands.

Chelsea have had a fantastic performance under Tuchel since his appointment in January 2021. He won the UEFA Champions League and the UEFA Super Cup in his time at the Bridge.