Bundesliga side, Borrusia Dortmund, have placed a price tag on its England youngster Jude Bellingham. The motive is to discourage other clubs from wanting to sign the midfielder. 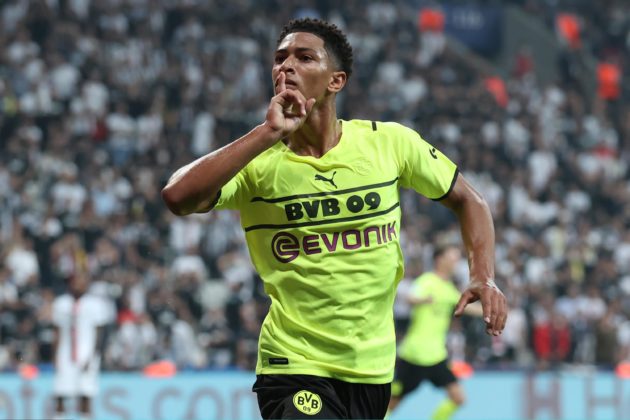 According to reports from Bild on Wednesday, October 27th, 2021,  a sports publication in Germany, Dortmund is adamant that they would not allow the youngster to leave the club for anything less than €120 million. Bellingham joined the German club from Birmingham City, in 2020 for £25 million.

Liverpool are reportedly interested in signing the player but might be discouraged from seeking the signature of the player following the price tag that has been placed on him by Dortmund.

He has played 60 games for the Bundesliga team having scored two goals and two assists in the league this season. He also has eight caps for the Three Lions.

Dortmund are known for selling their key players in recent seasons so if they finally let go of Bellingham, it would not be a surprise.