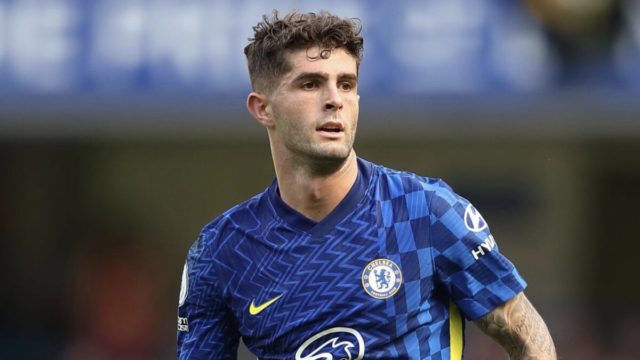 Spanish club Barcelona are considering securing the services of Chelsea winger Christian Pulisic as they proceed to strengthen their squad.

According to Sport, Barcelona, who are said to be interested in Manchester City's forward, Raheem Sterling, also see Pulisic as one of the potential alternatives should Sterling's signing not work out.

The stuggling Barcelona recently appointed their former player and club legend Xavi Hernandez as Ronald Koeman’s successor at Camp Nou, and the new coach is said to be making moves to strengthen his squad in the winter window, with Barcelona currently languishing in ninth place in La Liga.

According to the reports, Chelsea's Hakim Ziyech and Callum Hudson-Odoi are also under the observation of Xavi.