Former Arsenal manager, Arsene Wenger has continued to shed more light on the idea of hosting the FIFA World Cup every two years. 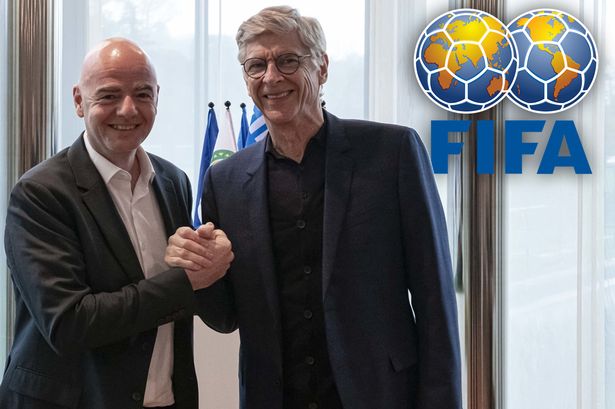 The French man who now serves as FIFA's head of global football development has said the idea is to develop the game in the world. Wenger who was speaking at the launch of his documentary at his time at Arsenal said the proposal has nothing to do with money.

People are a lot emotional and scared. They believe it's too big of a change. It has nothing to do with money, it's just based on having more meaningful competition, giving more opportunities to countries that have never had the opportunity to go to the World Cup and improve the quality of the game all over the world. It's just a part of that because when you have more chances to learn from top-level teams.

The Proposal has received a lot of criticism from some key players in the game which includes UEFA. The European body has threatened to boycott the competition if FIFA insists on hosting the World Cup every two years.

🗣 "It's nothing to do with money, it's based on having more meaningful competitions."

Arsene Wenger insists the idea to host the World Cup every two years is about giving countries more chance to go to the competition pic.twitter.com/wcqhfSuUIV