Arsenal's manager, Mikel Arteta, has urged the fans of the Gunners to keep showing support to the team despite the current run of results that the team has suffered. They booed the players after the first half and the second half in the game against Chelsea on Sunday, August 22nd, 2021. 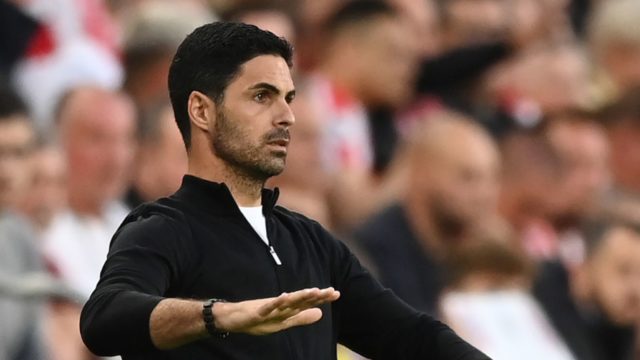 Arteta, who was speaking to Arsenal's Television on Wednesday, August 25th, 2021, ahead of the Carabao Cup against West Brom and the Premier League game against Manchester City, said the team will need time to develop to the level the fans are expecting.

The Spanish manager also said he understands the agitation of the fans but has called on the fans to be patient with the players.

First, I want to say thank you because of the atmosphere that we saw before the game when the team was getting the introduction of every member. It was so special; I had goose pimples and I was feeling like they had known before.

The young squad that we have at the moment and it can not happen overnight, we want to make it as quick as possible. We know the responsibility for us is to fight with every top team in every competition and that has not changed. I think we really need them and this group of players needs them and the club needs them next to us. We need that confidence, support and energy.

Arsenal lost their first opening two games of the 2021/22 season against Brentford and Chelsea without scoring a goal. This is the first time the Gunners are experiencing this in their history.

Mikel Arteta has warned Arsenal's fans that the club's project 'will take some time' ⬇️ pic.twitter.com/mBZwmxCUD9