Arsenal football club has released their new jersey for the upcoming 2021/22 season. The reveal was made through the club’s website and social media handles on Friday, 16th July 2021. 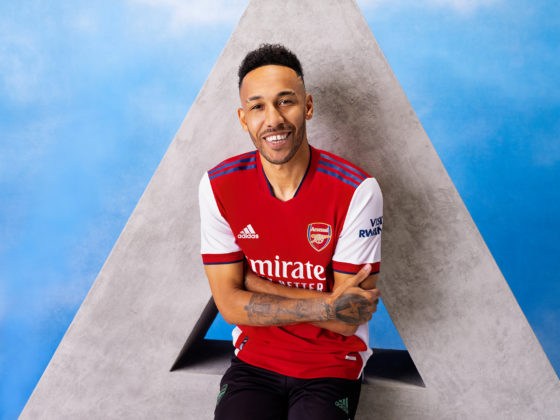 The latest version’s design takes inspiration from the three iconic kits between 1998-2002 that had white sleeves and side panels, with three navy Adidas stripes along the shoulders and will be accompanied with white shorts and socks. The red color in this year's shirt isn’t the darker shade seen in the previous home kit.

“I love it. It’s a smart design and I can’t wait to pull it on and represent this club in front of our supporters once again. It simply hasn’t been the same without our fans. We’re raring to go and can’t wait for Emirates Stadium to be rocking again”, said left-back Kieran Tierney. 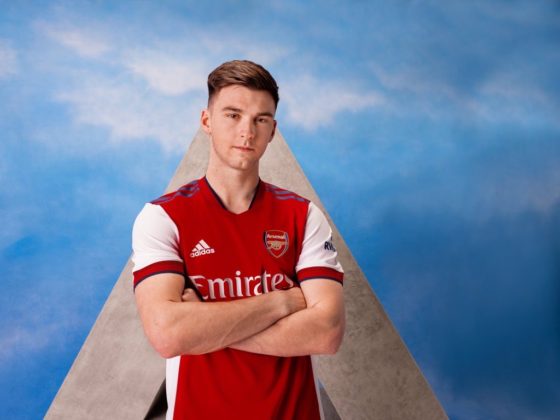 Adidas supplied the Gunners with kits between 1986 and 1994, coming up with many iconic designs, and with reactions so far for their latest drop, they seem to be keeping up with their lofty standards. Saturday's commemorative friendly against Rangers, which forms part of the Scottish champions’ 150th anniversary celebrations will see Arsenal wear the new jersey for the first time. 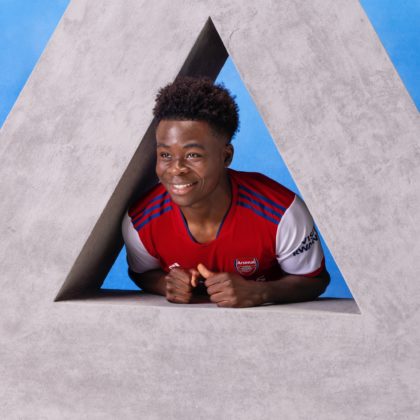