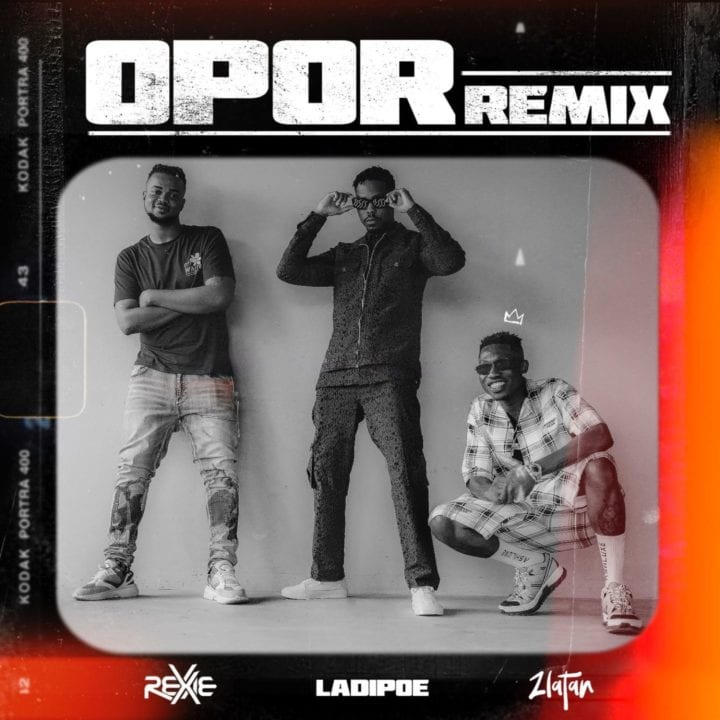 The record was produced by Rexxie himself, it comes after he dished out the "Afro Streets Vol. 1" extended play which was released back in April.