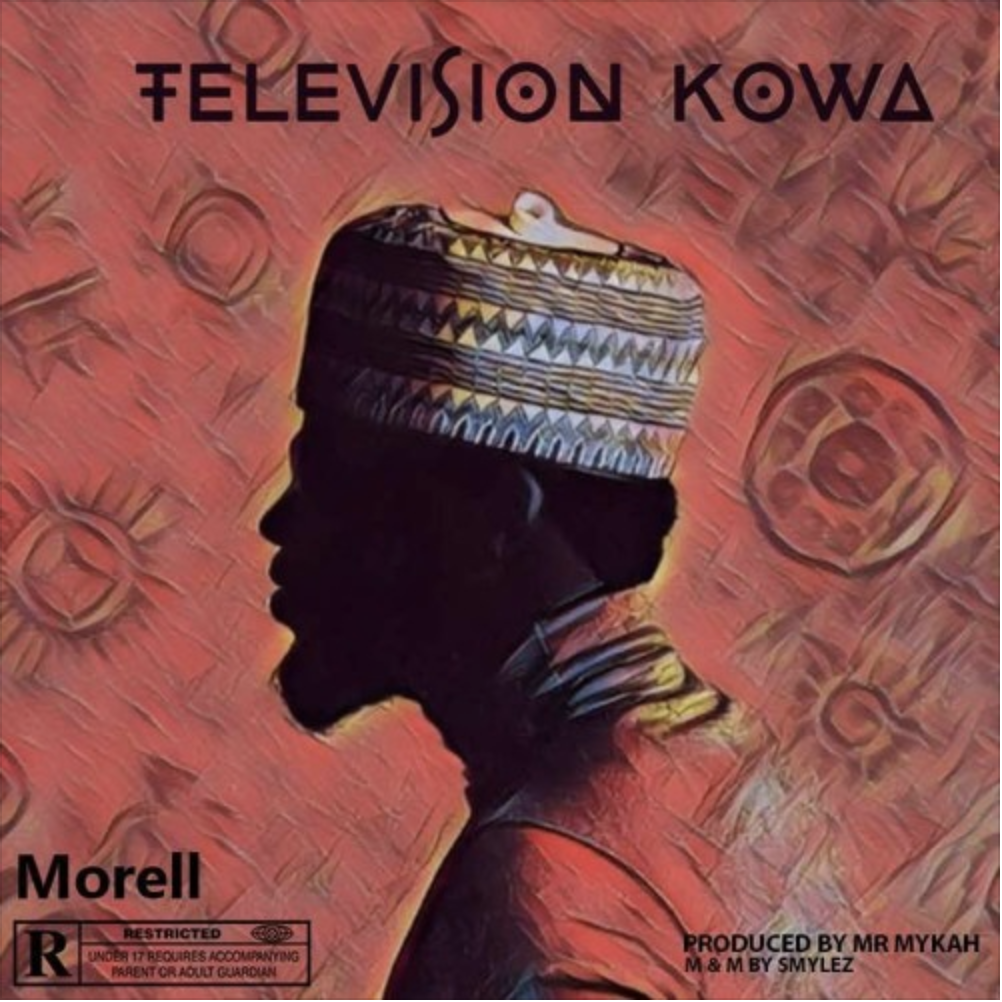 The song - Television Kowa - is a sweet mid-tempo Indigenous song that should appeal to you, even if you don't understand the language.