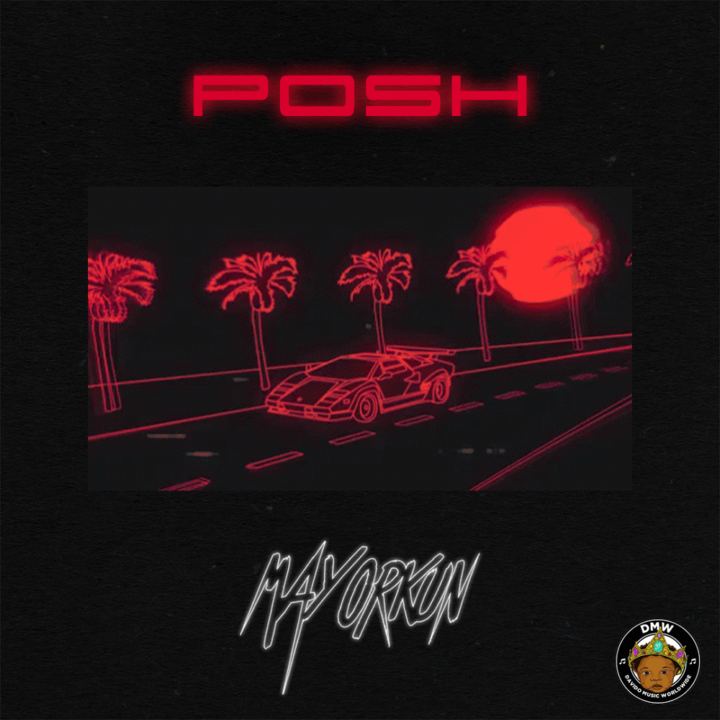 Headies “Next Rated” award winner Mayorkun who just had a successful show in Abuja last night  as part of his “Mayor”concert series; unlocks two new singles.

Award-winning music star Mayorkun aims to conquer once again with his latest single “Posh”. An audacious number produced by NorthBoi, featuring all the elements of a massive afro-pop smash and a provoking performance fated to get the party started.

Davido’s prodigy Mayorkun teams up with his to-go hit producer Kiddominant; to birth an arousing high-life and afro-pop fusion named “Fantasy”. The flirtatious offering ordains the DMW Music flag-bearer as the “Mayor of Nigerian Pop” in a braggadocious tone.

Listen to more from Mayorkun: “Mama” by Mayorkun 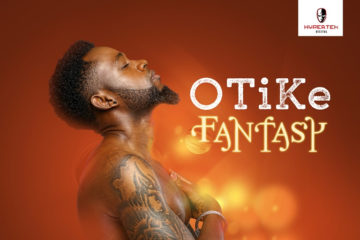 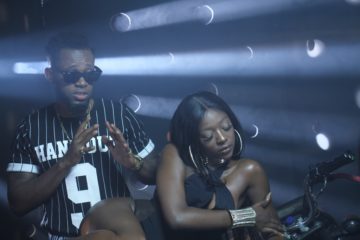 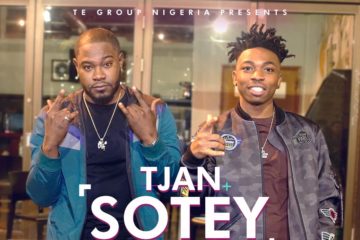 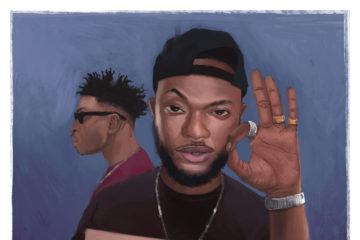 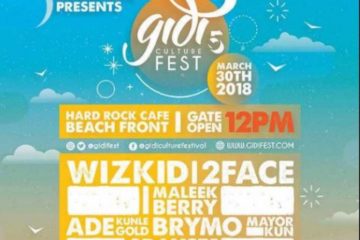 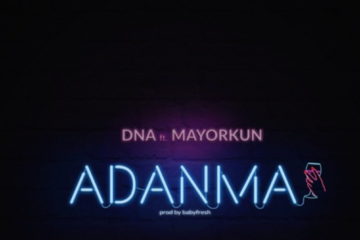