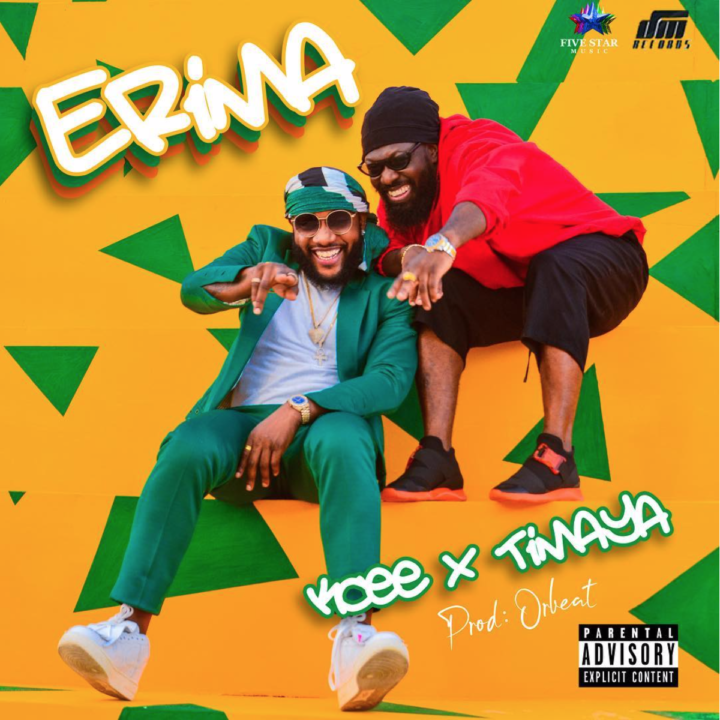 On an Orbeat-produced beat, he hires Papichulo aka Timaya for the dancehall-infused number. The visuals to the tune is already done and it should drop anytime soon.