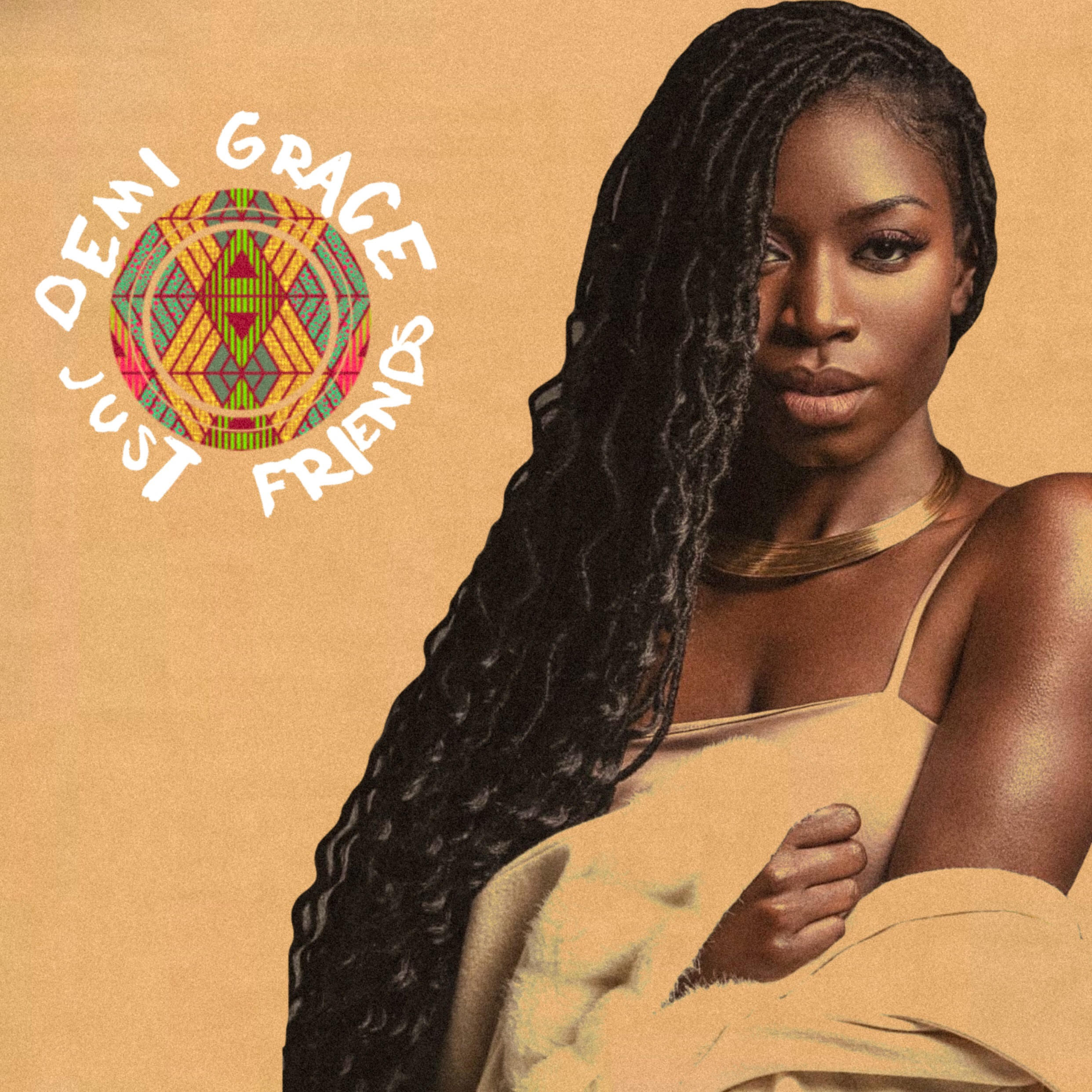 Demi Grace a pop singer, songwriter, dancer and model currently based in NYC. Demi Grace is currently a brand model for Pantene and became their first Nigerian model with dreadlocks in their campaign. Her 2018 singles have accumulated over 4 million streams total and featured on Beats 1 Radio’s Discovered on Apple Music by Hot97’s Ebro Darden. Grace performed with Beyonce at the VMA's in 2016 and Solange at the Red Bull Music Festival in 2017. In 2016 Grace sang the theme song for Dark & Lovely's Fade Resist commercial that aired nationwide in the US. In 2014 Demi Grace was on the cover of Rolling Out Magazine and has worked with several beauty brands. Demi Grace has opened for Femi Kuti, Davido, Tiwa Savage, 2Face Idibia and has toured in the US, Nigeria and London.