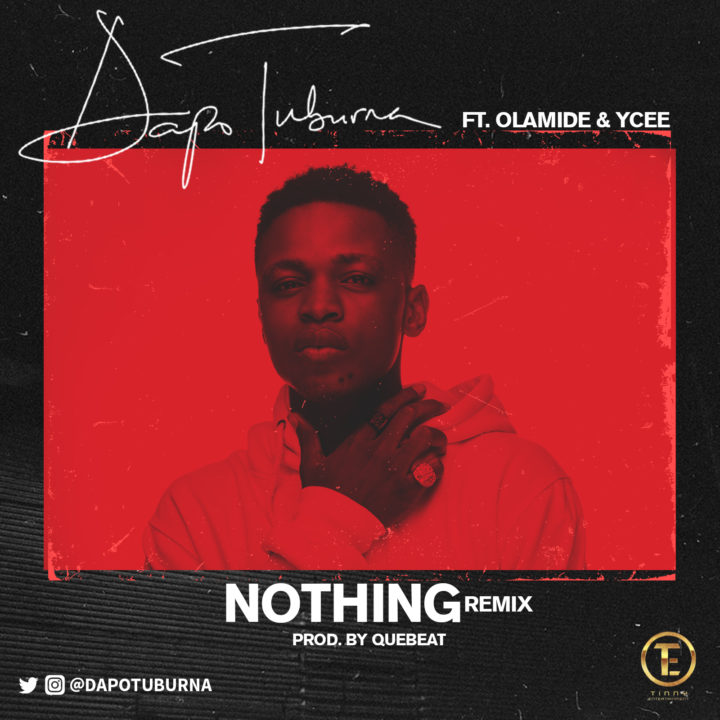 “Tinny Entertainment new signee, Dapo Tuburna, serves us with a fierce burst of Afrobeats as he teams up with label mate, Ycee and rap star, Olamide on the remix of his evergreen song, Nothing.

Born in Lagos Nigeria, Oladapo Olajide a.k.a Dapo Tuburna, is best known for his vocal strength and prowess as a recording artist, his poise and charisma as a performing artist, and his knack for storytelling as a songwriter.

He had previously released “Nothing” in 2016 as an independent artiste and later got signed to Tinny Entertainment in 2017.” 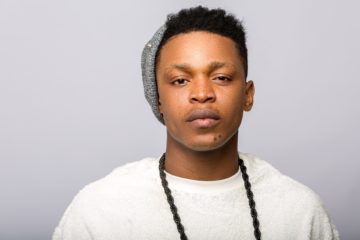 Notjustok TV: “I Was Influenced Locally By M.I… 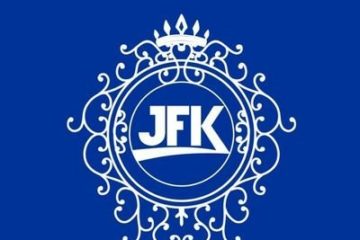 VIDEO: Apex & Bionic – Nothing 2 Something 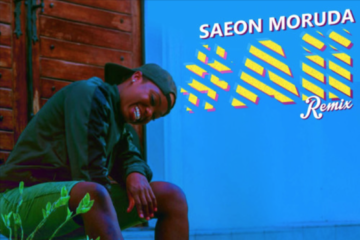 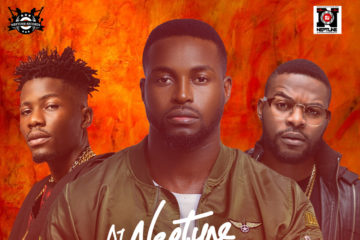 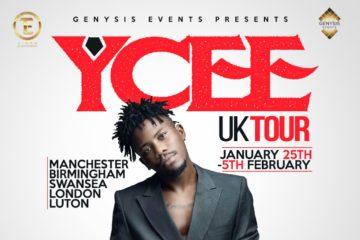