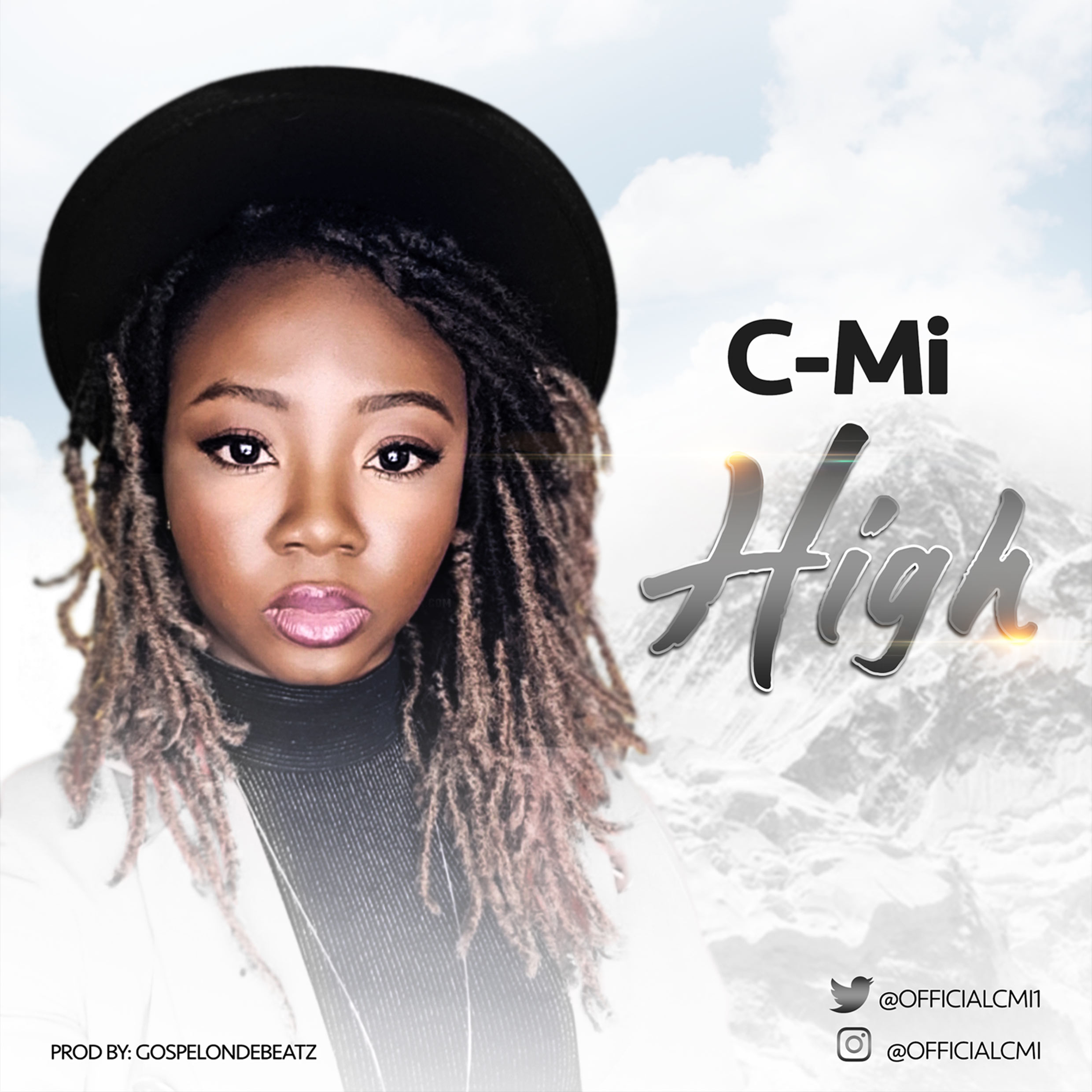 C-Mi (Adegoke Adesimisola Alice) is a Nigerian born, France based Femcee poised to take the Nigerian and French scene by storm. Born on the 27th of December 1988, she is an indigene of Osun state whose musical talent started at the tender age of five.

She took it a notch further by leading the children choir in her church and started writing and composing at the age of 9.
She started recording in 2002 with the notable influence of Mex Ossai who thought her the rudiments of rhyming.

C-mi is a versatile artiste, composer and song-writer whose influences range from Whitney Houston, Jay-Z and Eve, something obvious when you listen to how she can swing genres at the drop of a hat.

In 2011, her dexterity won her the Bitbender's freestyle Friday competition in Lagos, Nigeria where she got the beat for her first official single NANI produced by Sleekamo.

She relocated to Malaysia in May 2011 where she officially released her first single NANI (featuring Tupengo) and joined the A2 Brothaz now known as FEENIX EMPIRE.
She recorded many singles yet to be released and performed many shows alongside prominent nigerian artists like 2-face, Terry G, Kelly handsome, Morachi etc.
She won the Best Female Artiste for ASAM Awards Malaysia, 2011 edition.

She relocated to Paris, France in January 2012 and took a break from music to concentrate on her family.
She has been composing, writing, recording and makes a COME BACK with her new hit single, HIGH.
Produced by Gospelonthebeatz, this song is full of positive vibes and a positive message, it is going to blow your mind.
Let's get HIGH!