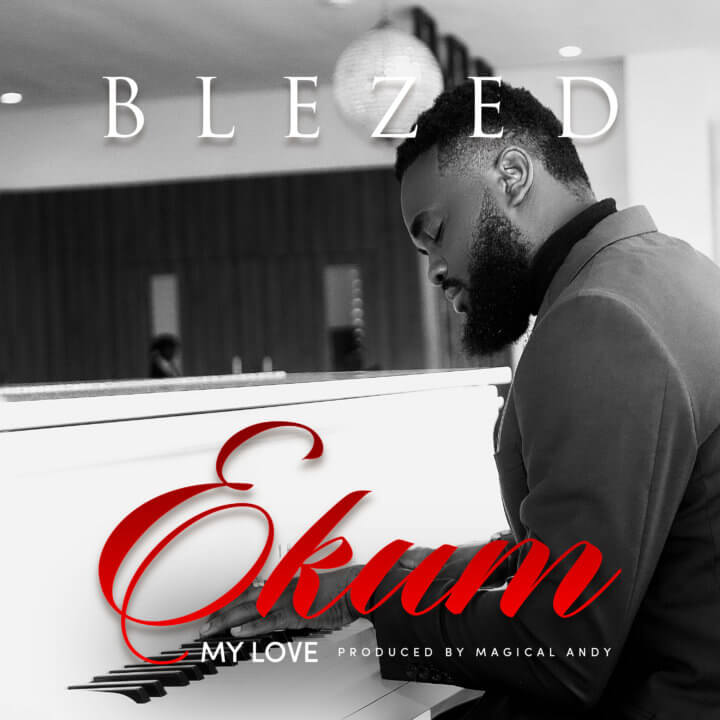 After emerging as one of the top contestants on MTN Project Fame West Africa season 7 and Season 2 of the Voice Nigeria, Blezed is here to warm the hearts of many lovers with his debut single titled “Ekum”. “Ekum” which means ‘my own’ in the idoma language, is a ballad which tells a story of love. It is also about a heartfelt expression of commitment. "Ekum" is perfectly produced by Magical Andy in the crafting of the masterpiece.

Following the footsteps of mentors like Timi Dakolo, and Praiz, Blezed has grown through the ranks featuring on
"The Experience 2018" as back up to Timi Dakolo and Praiz at the x3m 100% live. He is also a past winner of the Voice off the Streets Music Awards. He has worked with several budding singers in the music industry.

"Ekum" is a song sure to serenade lovers of good music.