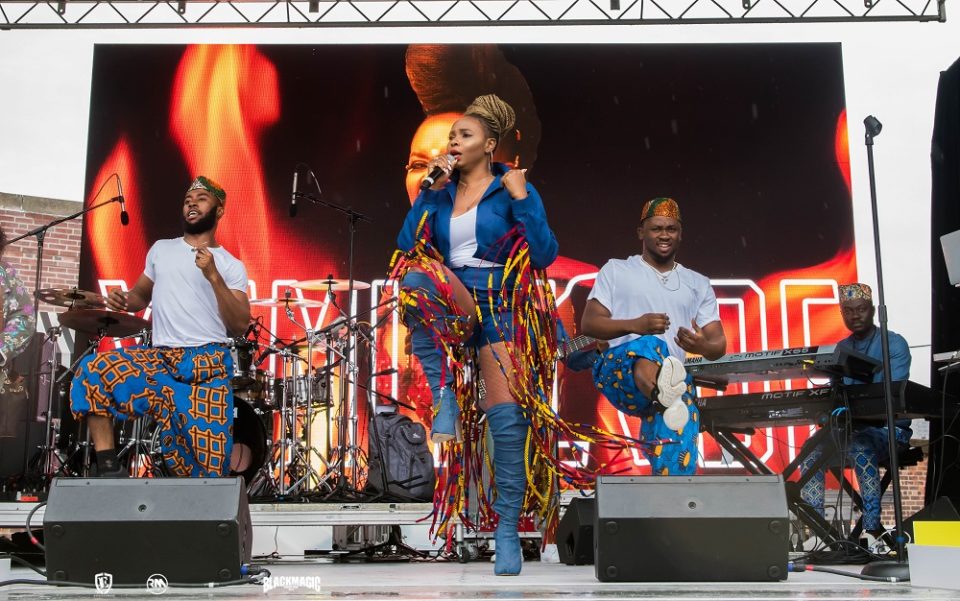 Effyzie Music's diva Yemi Alade showed us once again why she is one of Nigeria's biggest musical exports to the world as she headlined the Essence Street Style Block Party yesterday; delivering an electrifying performance which left fans, music and fashion lovers present in awe.
The event which was held yesterday, 9th of September in Brooklyn, New York saw the one and only Mama Africa thrill the audience even in rainy conditions as she gave quite the show. The show was hosted by Amanda Seales while Yemi Alade & Teyana Taylor were the headline acts.
The 2018 Essence Street Style Block Party was another stop in Yemi Alade's Black Magic tour and she recently dropped yet another single this year titled "Issokay" which is making serious waves.
See Miss Alade in action in the shots below! 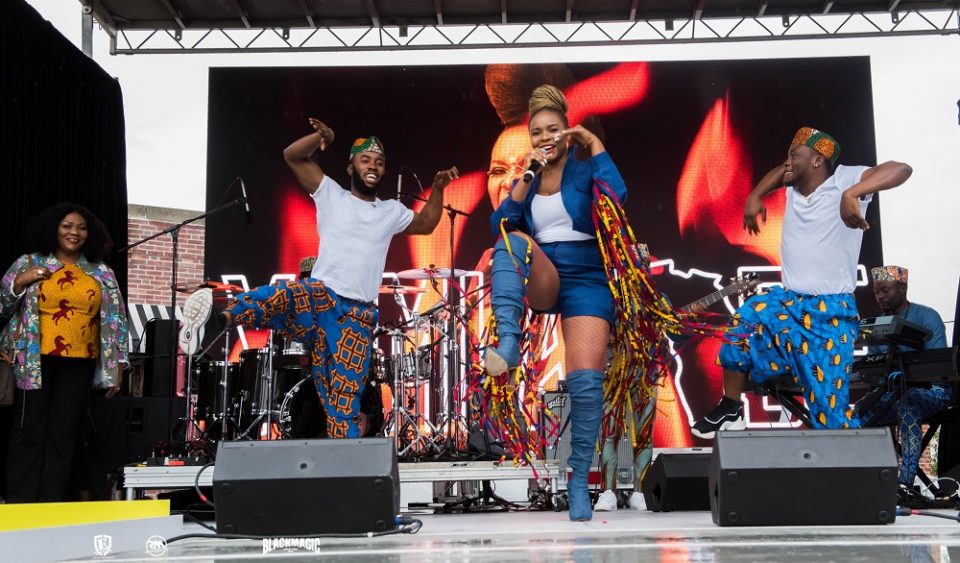 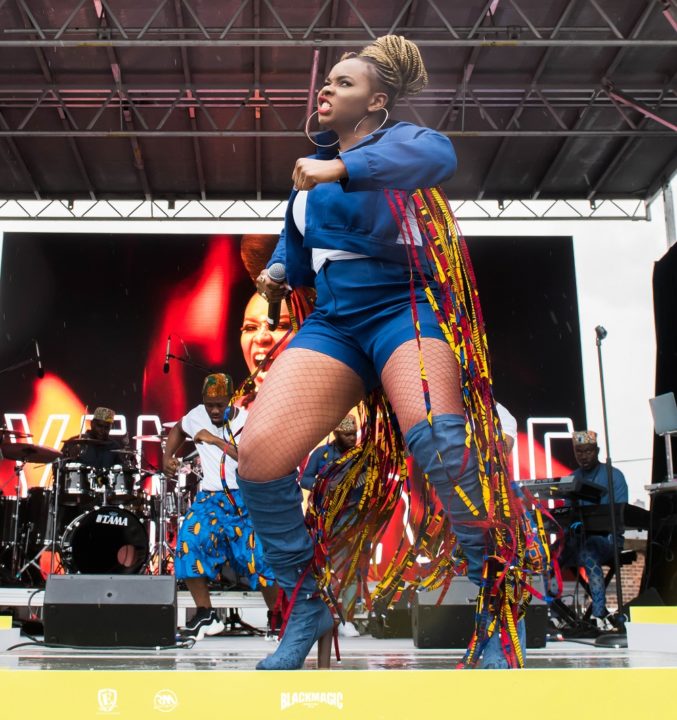 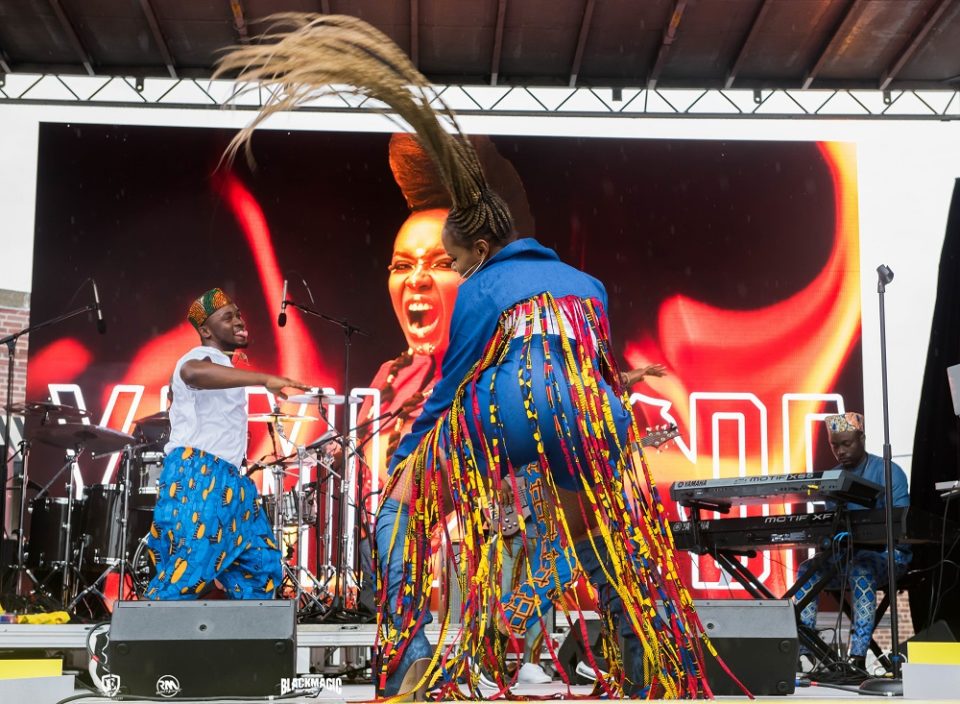 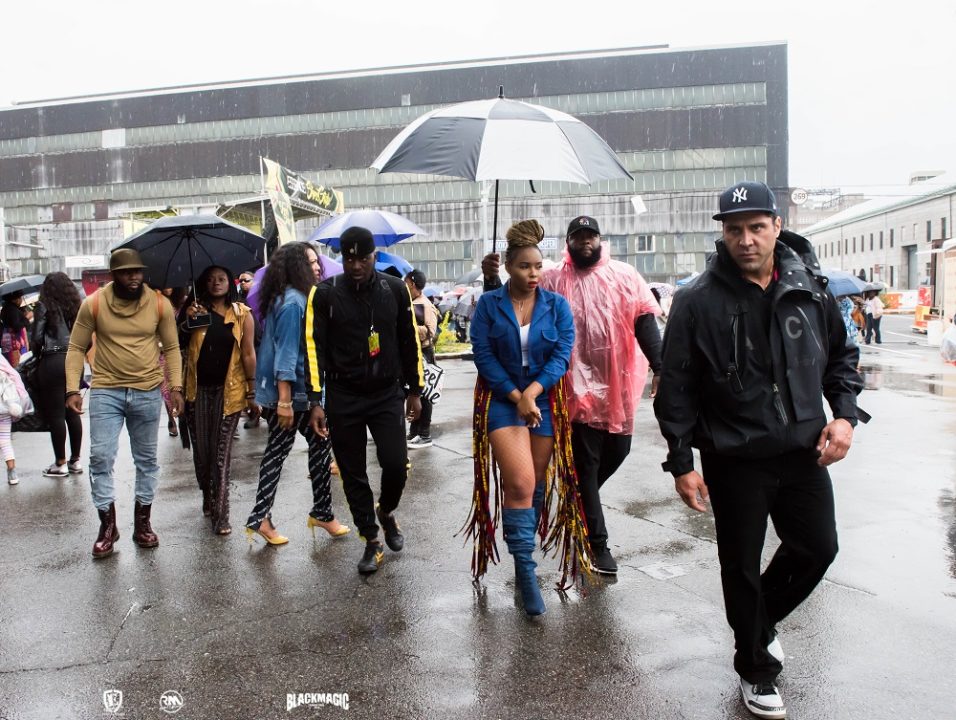 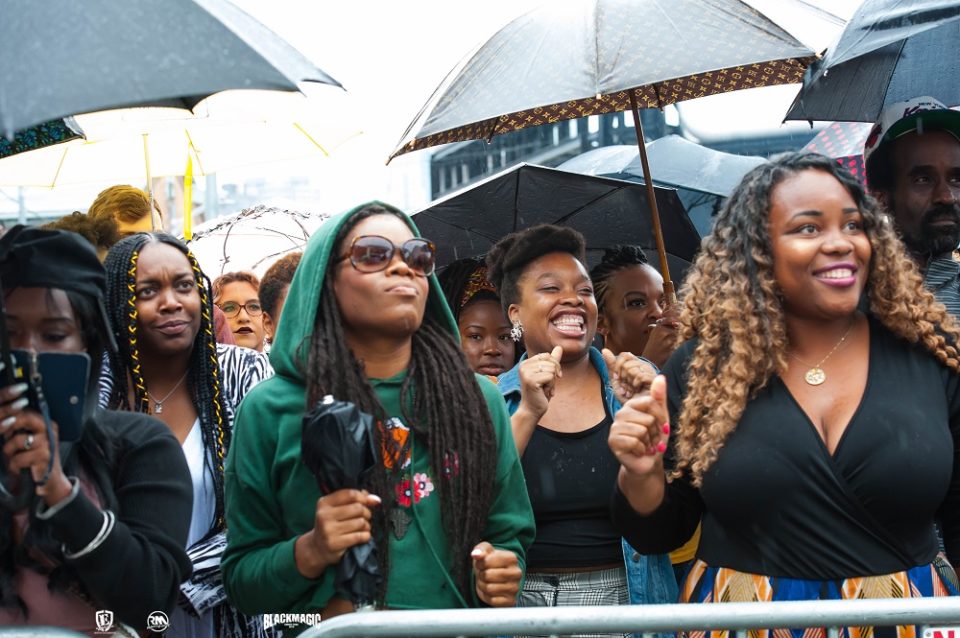