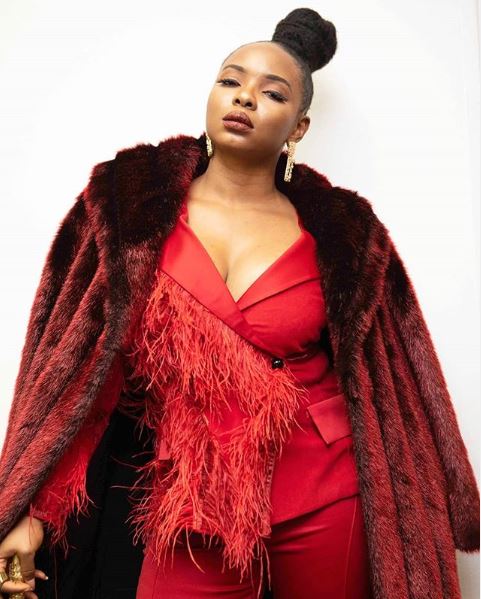 Self-acclaimed Mama Africa and Oh My Gosh singer, Yemi Alade has revealed she'll be dropping her fourth studio album very soon. This album titled 'Woman of Steel' will be a followup to her Black Magic album in 2017.

This announcement was made on Monday, 13th of May via Instagram where the afrobeat artiste said;

In 2014 the Effizzie singer released her debut album titled King of Queens. In 2016 she released her second studio album, Mama Africa, while in In 2017, she gave us Black Magic.