Yemi Alade and Other Talents to Announce Grammy Nominees on Tuesday 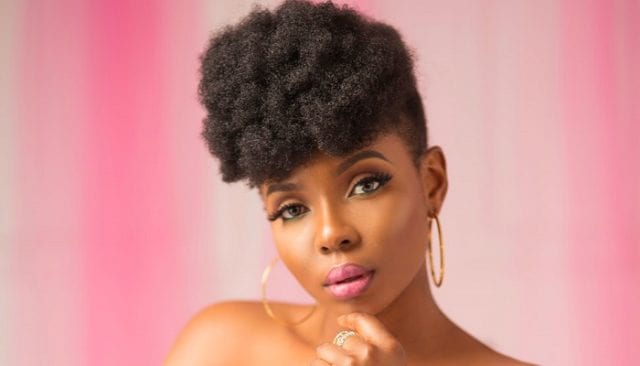 Nigerian afro-pop star, Yemi Alade who is fondly referred to as ‘Mama Africa’ has been selected by the Grammy Recording Academy to be one of the talents to announce nominees.

The announcement of nominees will take place on Tuesday the 24th of November. Other acts to share the stage with her in announcing nominees include Grammy award winning singer, Dua Lipa, Lauren Daigle, tv personality, Gayle King among others.

The upcoming Grammy which will make the 63rd edition is slated to hold on the 31st of January 2021.

In 2019, Yemi Alade’s ‘Woman of Steel’ album was put up for consideration for a Grammy award for Best World Music Album.