Nigerian rapper, Oludemilade Martin Alejo, professionally known as Ycee, has announced to his fans that the video to his rhythmic single 'Nu Ridddim' will be out soon. 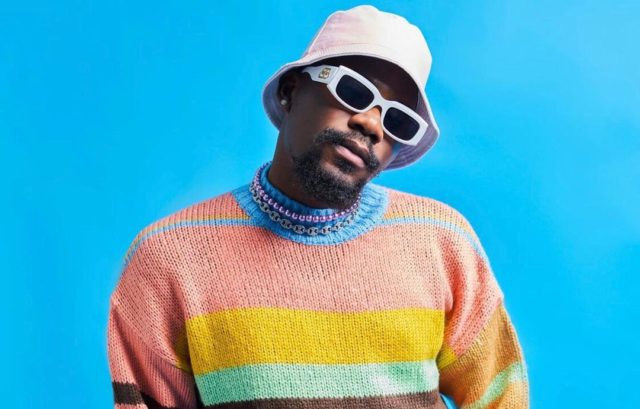 The rapper and singer took to his Instagram page yesterday 16th of June 2021 to make the announcement, asking his fans if they are eager to get the video, he said:

Who’s ready for that NU RIDDIM VIDEO??? Lemme see your 🔥🔥🔥 in the comments ⚡️⚡️⚡️

'Nu Riddim' released in February 2021 was produced by Nigerian producer and singer Smyley. It is a groovy afro-pop sound that served as a follow-up to Ycee's previous work 'Quarantunes' - a project that had two songs.

Although the 'Jagaban' crooner has been a little bit silent in recent times, we are anticipating the 'Nu Riddim' video and more to come from his camp.