A report just got to Notjustok.com that YBNL artiste, Davolee has dumped his label, for another record label, New Nation Muzik.

This information was released after the 'Way' crooner posted a photo on his Instastory on Friday, the 26th of April with the caption “onto the next one #NewNationmuzik #DavoleeWay #NewFamily”. This more than anything suggests that the artiste may have dumped YBNL after spending only two years with the label.
Speaking about the issue, an inside source opened up that Davolee may have moved on to another record label, New Nation Muzik, due to his dissatisfaction with the way he was managed at his former label as the sources revealed he was never offered a real contract.
Davolee's affiliation to YBNL was made public in 2017 after which he featured Olamide in his 2017-hit “Oya Gbeff" he also featured in Olamide’s 2017-monster hit jam “Pepper Dem Gang”.
The artiste has now deleted the post sparking even more rumours that all is not well between YBNL Boss Olamide and Davolee. 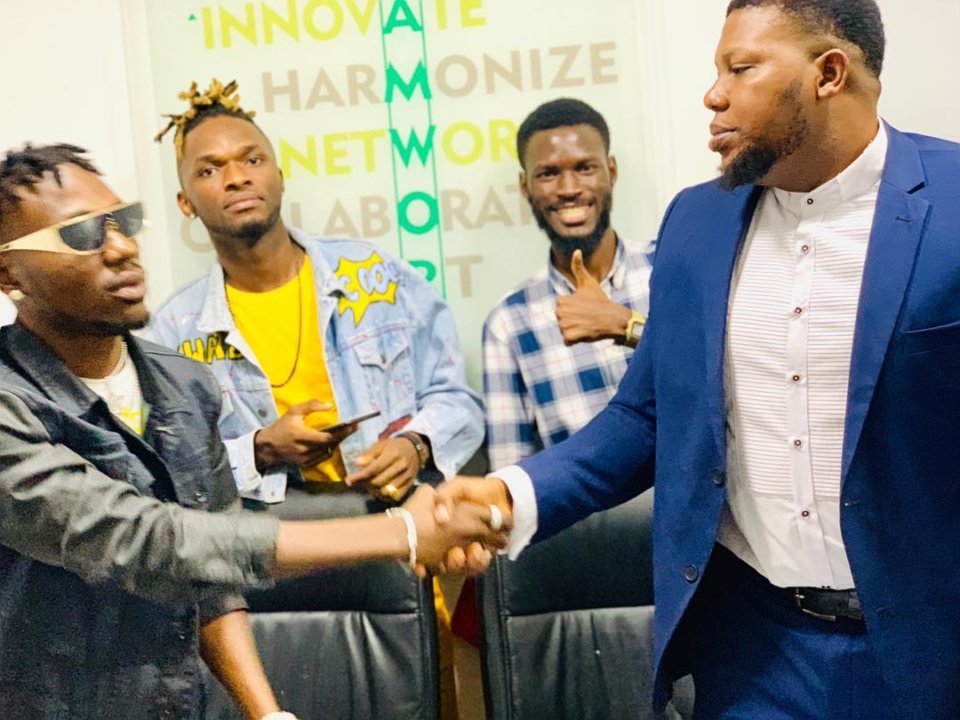 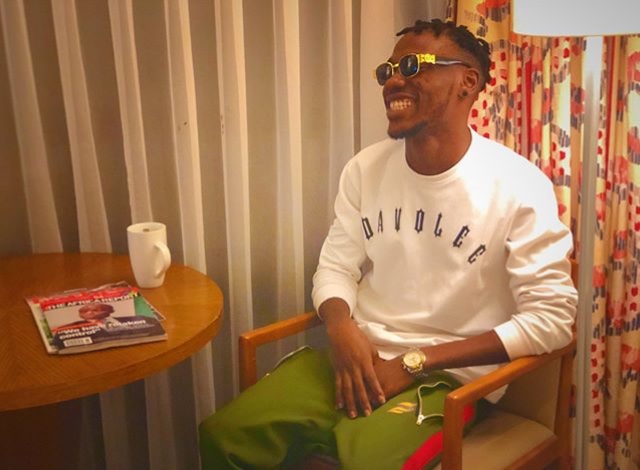 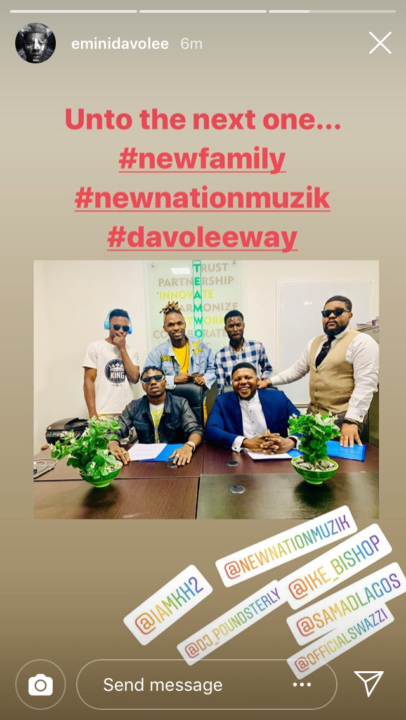