Yesterday, 25th of January, some of Nigeria's great artistes such as Wizkid, Tiwa Savage,  Mr Eazi showed up for Burna boy at his album release party at the Curtain Hotel, London.

The party was to give fans tip of what his album 'Outside', promises, and from the look of it, it worked as not only did fans strongly anticipated the album, they are also loving almost if not every track in it.

The release party was also attended by Jhus and Mabel who joined Burna Boy on stage to thrill fans with their feature tracks, “Sekkle Down” and “Outside” in the upcoming album.

See photos of some of the people who attended the release party; 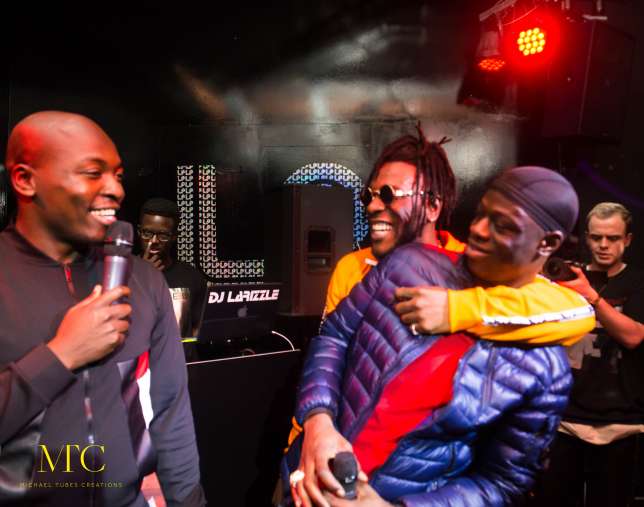 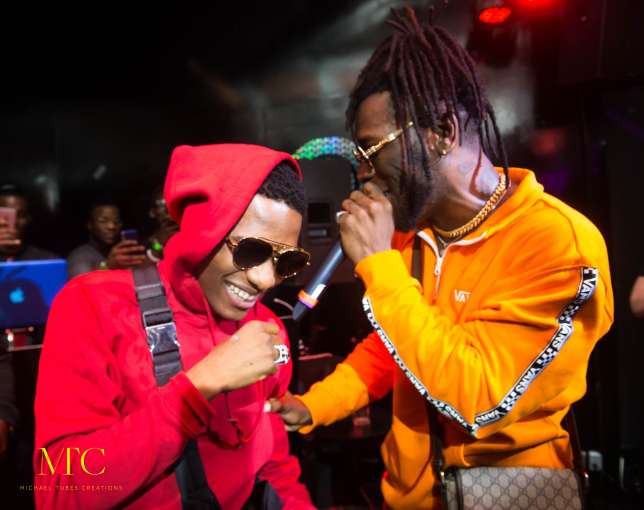 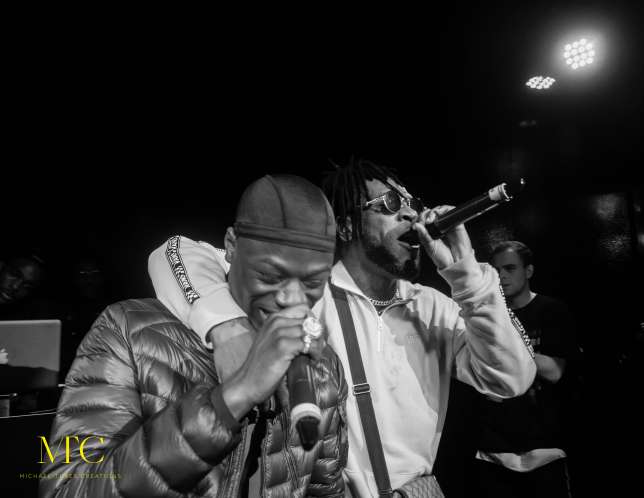 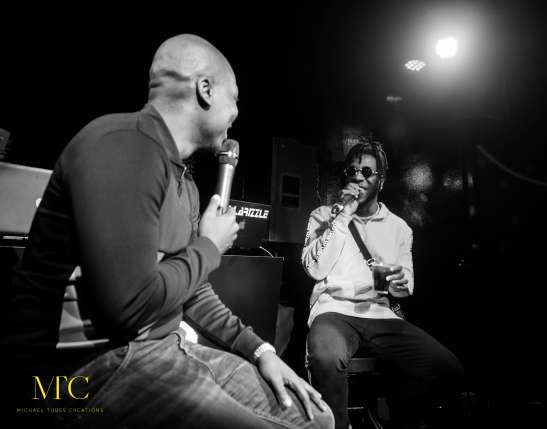 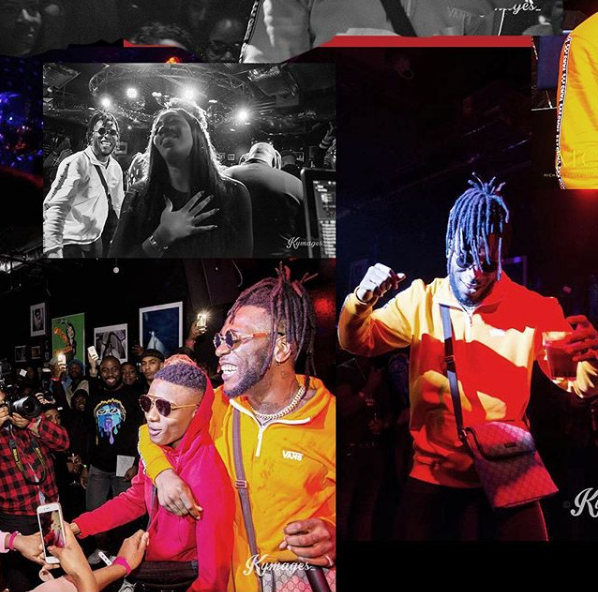 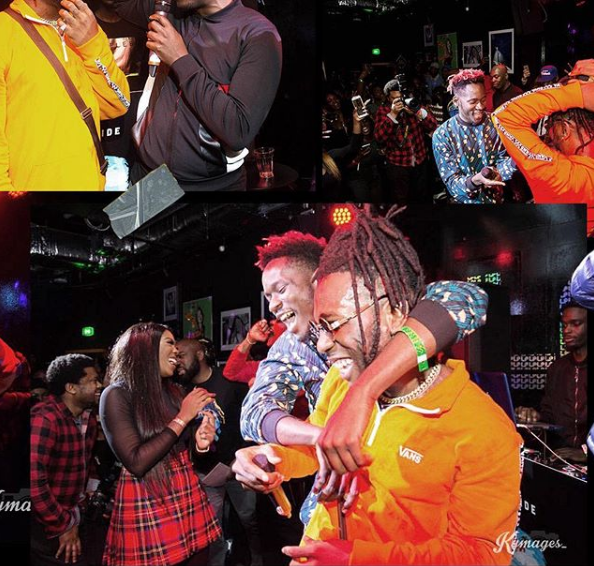