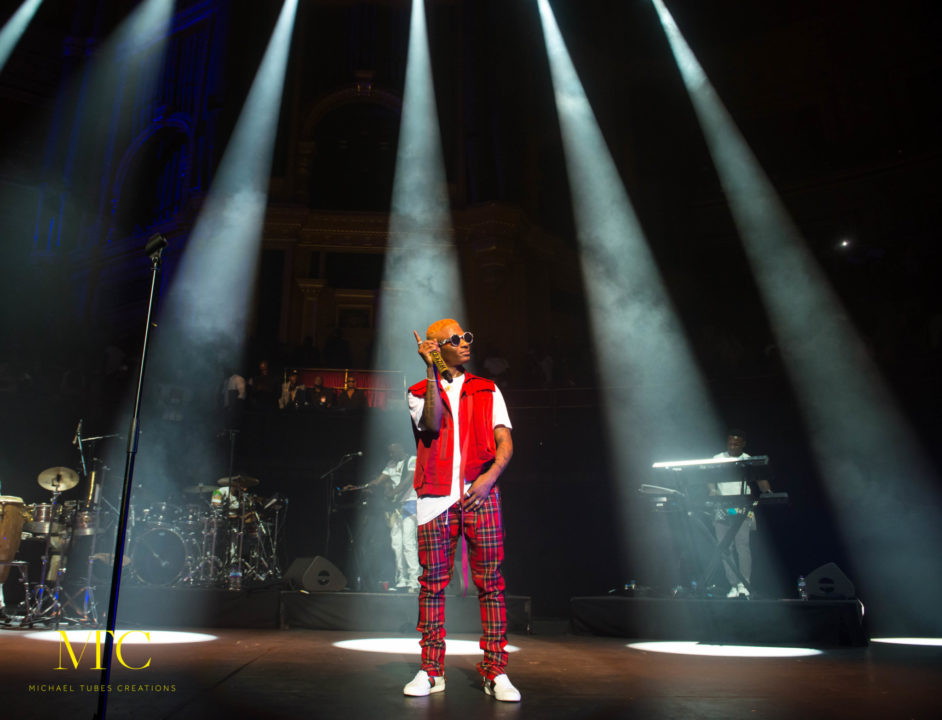 Two months after signing 10-year-old Ahmed, Wizkid has made another big move to sign another talented artiste called Terri to StarBoy Entertainment.

Wizkid who made the announcement on Twitter welcomed Terri into the Starboy entertainment family, revealing that he had come across Terri on Instagram when the talented singer tagged him to a cover of the song he did with DJ Jimmy Jatt ‘Oshe‘ in December and voila! the artiste got signed for his great talent… Just laidat!

Terri will be making his first official appearance as a member of the Starboy gang in Wizkid’s first ever EP, Made in Lagos specifically in the song Soco, which Wizkid also announced on Twitter will be dropping on February 20th featuring Terri, Spotless, Ceeza Milli and produced by Northboi.

We would notice that there is a trend with how Wizkid is recruiting his new Starboy gang, signing not just the talented, as we have so many talented artistes in the country, but also the bold ones who are coming forward with their crafts to showcase to him. We would also note that these crafts mostly show how much the artistes respect Wizkid as the Starboy that he is.

It is also great to note that one thing Starboy is evidently promising these talents he is surrounding himself with is that he’s here for them with the words “Daddy Yo got you” and it can also be seen as Wizkid repeating history by taking chances on these artistes the same way he was given a chance to shine by his former management, Empire Mates Entertainment (EME).

While we say congrats to Terri, we can’t help but wonder who would be the next lucky artiste to get signed into the Starboy gang.