Following the release of the music video of his single, “Smile”, Wizkid has revealed the project is dedicated to his three sons Bolu, Ayo and Zion who were featured in the video. 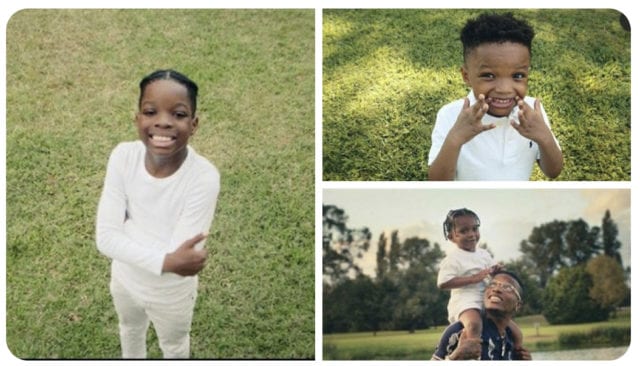 The statement was made on Twitter where he stated said “Dedicated to Bolu, Ayo and Zion - Dad :)” 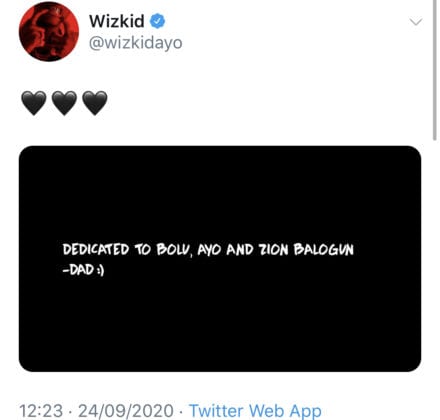 The video of SMILE also featured top personalities such as H.E.R who was featured on the song, his former label bosses, Banky W, and Tunde Damuren, and many others.