Wizkid Reveals He Begged Duncan Mighty To Be On Fake Love 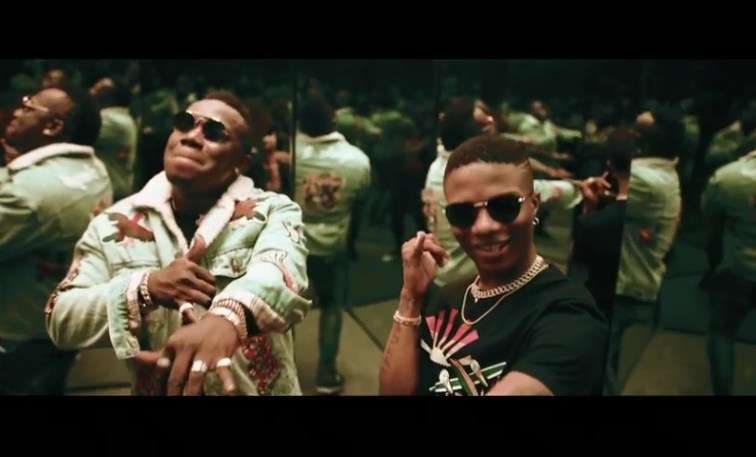 Contrary to the opinions of some Nigerians and fans of Wizkid about Duncan Mighty during the reign of Fake Love that Wizkid revived his career, sounding like he begged Wizkid to be on the song, Wizkid has cleared the air, hence keeping fans in check so that they restructure their “revival” statement.

This fact was cleared during his concert on the 23rd of December at Eko Atlantic where the singer told his over 30,000 fans who came to enjoy the Made In Lagos concert. The Fake Love singer, while referring to Duncan Mighty on stage as a legend had revealed that he had begged Duncan Mighty to be on the song and not the other way round that a lot of people were concluding it to be. He said;

You know say, when me and this my big bros, first of all, make a very serious noise for this legend, Duncan Mighty… when we been make song ehn, dem dey tell us say… say wetin? Dem dey crase o, dem no know say na me come beg you for that song? And today I just want to thank you for blessing me with that song fake love…”

It's Christmas and we're dropping anything that shows love in the industry ??? #MerryChristmas #LoveSeason #DuncanMighty #Wizkid #MadeInLagos #NotJustOk