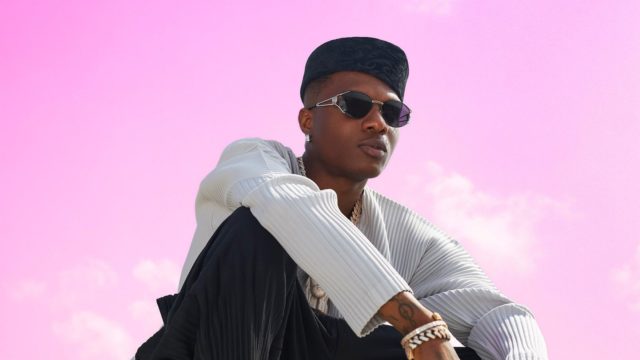 Nigerian afrobeats superstar Ayodeji Balogun, popularly known as Wizkid, has reclaimed the top post on the Billboard World Albums Chart with his last album, titled "Made in Lagos."

In a recent update, 'Made in Lagos', which was in fourth place last week and second place two weeks ago, has topped the chart this week, followed by 'Attacca' by South Korean boy band Seventeen, Interestingly, Nigerian-buzzing singer CKay sits in third position with his 2019-released EP, 'Ckay the First'.

The classic 'Made in Lagos' album has so far spent a year on the Billboard World Album Chart, the longest time ever done by a Nigerian or Afrobeats act. 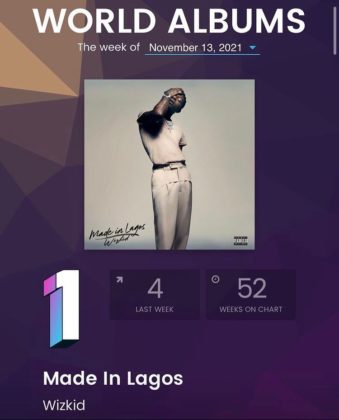