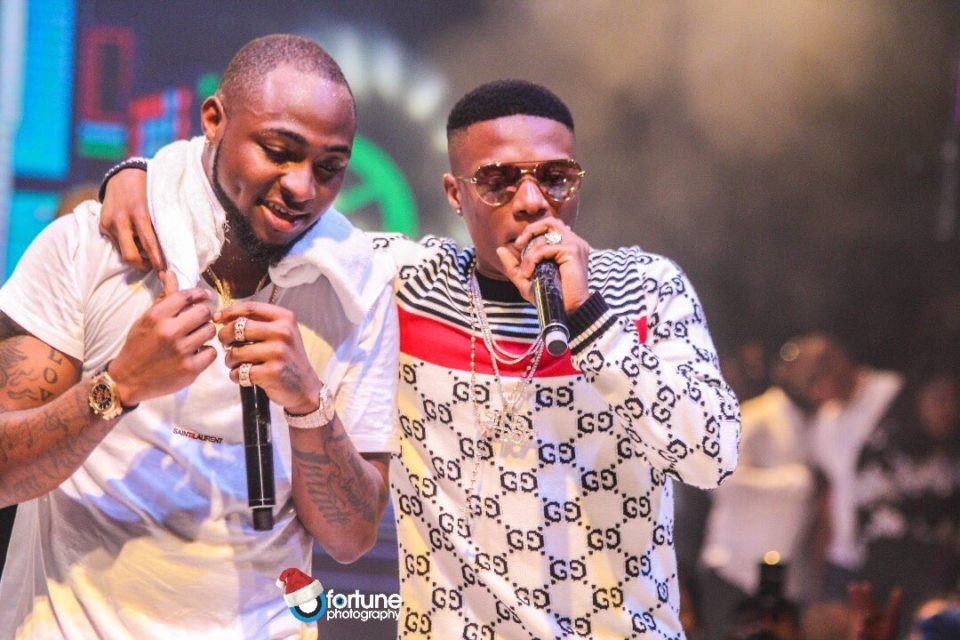 Nigerian music is traveling fast and one of its destination amongst many is the afterparty of the 75th Golden Globe Awards that took place on Sunday,  7th of January at the Beverly Hilton Hotel in Beverly Hills, California.

It was a pleasant surprise for many to hear as American rapper Drake took over the DJ Mixer to entertain fans with some of his favorite Afrobeats ranging from songs of Wizkid such as “Ojuelegba”, “Show You The Money” “Daddy Yo” “Jaiye Jaiye”  to Davido’s hit single “FIA”.

Davido expressed excitement on Twitter when he saw the video clip of his song being played at the international award afterparty.

Although some people are acting all proud on social media saying “it’s no big deal” but truth is, it’s a huge deal. Not because we don’t appreciate or value our own crowd or African afrobeat lovers, but it is the same reason Wizkid selling out at the Albert Hall made the headline for days, it is knowing that your craft is being appreciated not just in your country, but in another continent. It is understanding that your music meeting a global audience is a big win for you and your people because at the end of the day, shey na only we wan listen to the song?