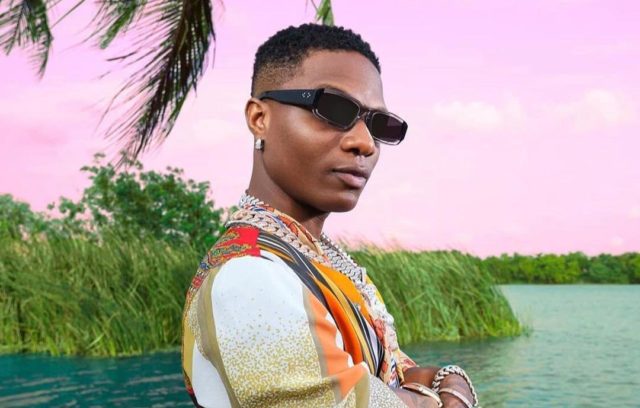 GQ Magazine is an American international monthly men’s magazine based in New York City and founded in 1931. The publication focuses on fashion, style, and culture for men, though articles on food, movies, fitness, sex, music, travel, sports, technology, and books are also featured.

Wizkid  is currently on his Made in Lagos Tour kickstarting with America and he continues to put himself in the news, most recently being the cover face of the globally known GQ Magazine. Headlined as the “King of  Afropop”, the feature takes a look into Wizkid’s life, his background, lifestyle, and how he gradually broke into the global music space, particularly after featuring in Drake‘s “One Dance”.

The well detailed story dug into all that contributed to the man we now regard as  Big Wiz‘ a determined young chap from the slums of Surulere who is currently dominating the world with his music.

GQ, known for its love for fashion, accompanied the feature with sizzling photos of the Starboy Entertainment frontline artiste, and as expected, he kept it simple and classy, with all the pictures oozing royalty.