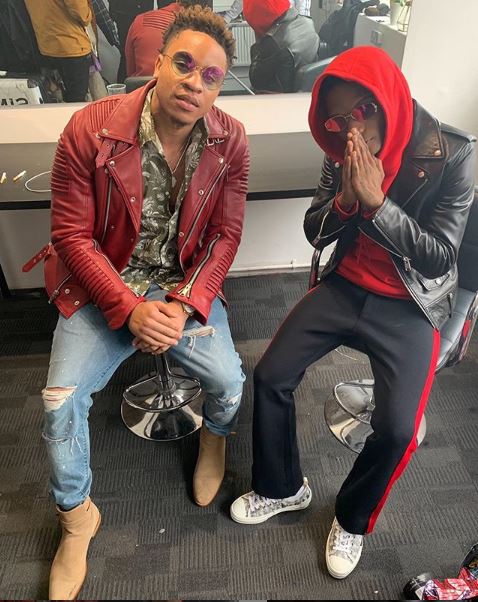 Nigerian-American 'Power' actor and singer, Olurotimi Akinosho, popularly known as Rotimi, has come out to inform many who had no idea that both him and Wizkid have come a long way as friends and brothers.

The Love Riddim singer revealed this in an Instagram post where he stated that Wizkid was the artiste who "put him on his first tour in 2011".

10 years of brotherhood. Wiz put me on my first tour in 2011 and told me this day would happen. The scary thing is, we’re just getting started. @wizkidayo#staytuned#Pioneer

Rotimi recently released an album, Walk With Me, which has gone up to be fans' favorite and topping Billboard charts with massive airplay across nations. He became more popular with his role in the popular TV series 'Power' from Starz.

Before now, Rotimi's relationship was Wizkid was not as public and when the photo of both artistes surfaced on Instagram