Nigerian recording artiste, Runtown has reacted to Willie XO’s claim that the former owes the latter an undisclosed amount of money. 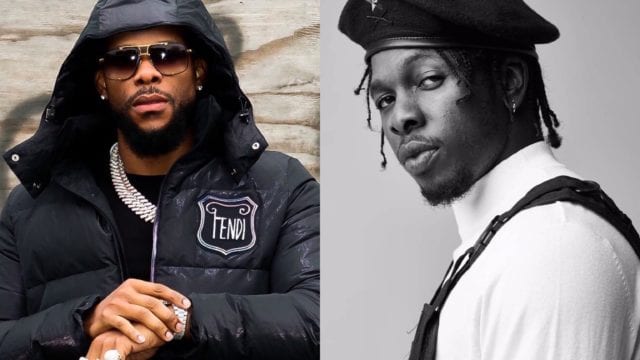 On the 18th of April, Nigerian singer, Willie XO called out Runtown over owing him an undisclosed amount money via a birthday post he penned down for himself. Willie described the ‘Mad over you’ singer as a “midget” and requested the singer to pay him back his money. The post below;

In response to the allegation, the ‘If E happen for Lagos’ crooner on the 19th of April said he doesn't know Willie XO. He made his statement in the comment section of the post in which Willie alleged the soundgod owes him money. His reply below;