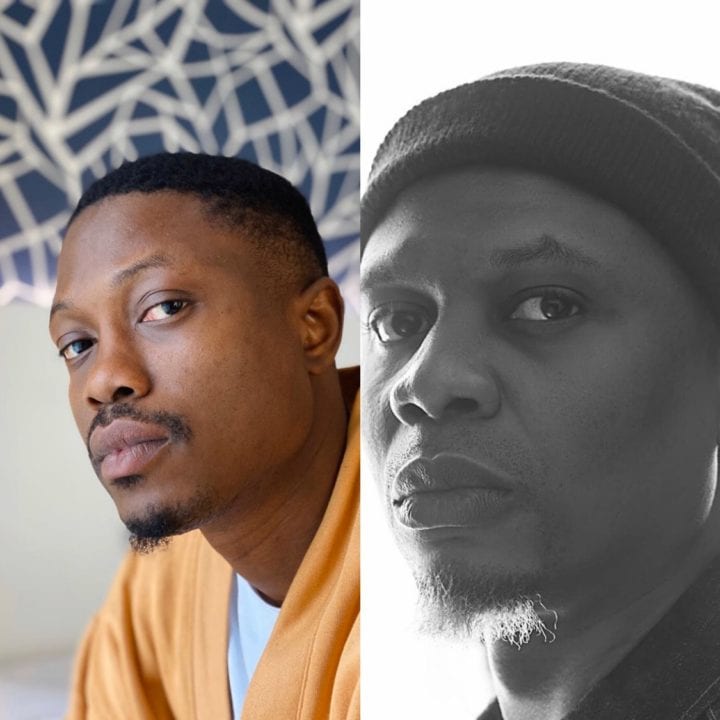 Nigerian rappers, Vector Tha Viper and Reminisce had a great chat on Instagram Live on the 9th of June 2020.

During their conversation on the rap industry, Reminisce talked about an incident in the early days of his career as a rapper and how people questioning his appearance on the Notjustok Rap list propelled him to do more and be more.

According to Reminisce, he felt insulted when people questioned the list because of him and that emotion inspired his next project, Alaga Ibile. an album, which he revealed sold one million copies.