Watch Rema Thrill the Ravers at His Industry Nite Performance

Nigerian singer and Mavin Records/Jonzing World superstar, Rema was hosted to his first Industry Nite at the Hard Rock Cafe in Lagos over the weekend. 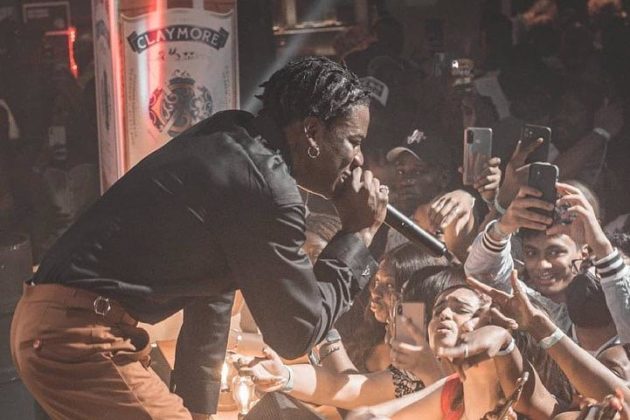 The singer was hosted to his first Industry Nite on Saturday, the 3rd of July 2021. He even took time out during the performance to hail his peculiar fanbase, the ravers. The organizers shared the video of Rema performing via their Instagram page. They captioned it, "ABOUT LAST NIGHT 🔥 REMA INDUSTRY NITE".

The turnout for the singer at his first Industry Nite event is a testament to the singer's evident star power. Rema has already revealed recently that the title for his debut album will be 'Rave and Roses'.