Watch Masterkraft, Phyno, And Rexxie As They Vibe Together 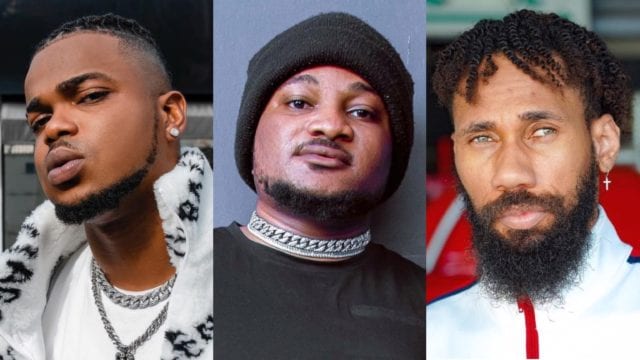 According to a post via Masterkraft’s social page on the 10th of March, the seasoned beatsmith alerted his followers that there’s a Masterkraft, Phyno and Rexxie collaboration on the way. The producer uploaded a muted video of himself and his collaborators on his IG page dancing to their incoming banger. He captioned the video with their real name; 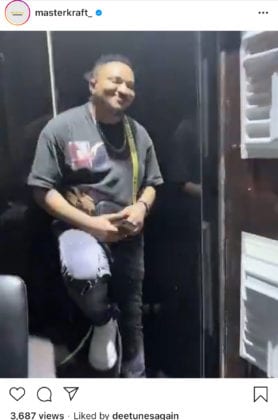 Masterkraft Production and Nelsonjack recently began a music competition, ‘BEAT D BEATZ’, which  consist a splash winning of recording deal worth $50,000 alongside other top producers like Rexxie, Young Jonn, Ozedikus and Benie Macauley.