BBN 2020 edition winner and rapper, Laycon is set to release a new single as he promoted the song alongside Neo, Nengi and Dorathy. 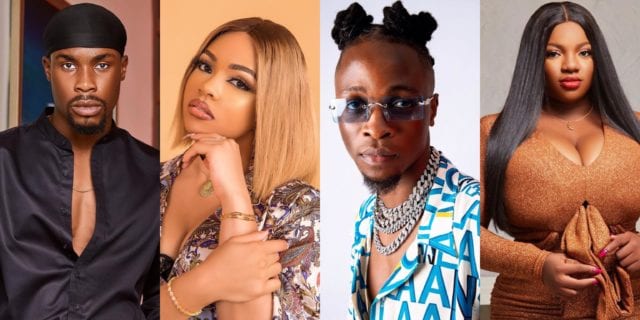 Laycon on the 9th of March, shared a triller video of himself, Neo, Nengi and Dorathy as they joyfully danced to his yet-to-be released single in a car. He announced that the single will be officially released on the 10th of March. He wrote; 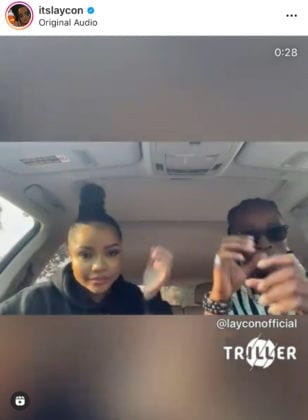 The rapper recently promised his fans (popularly called Icons) new music and this could be part of his offering to them.