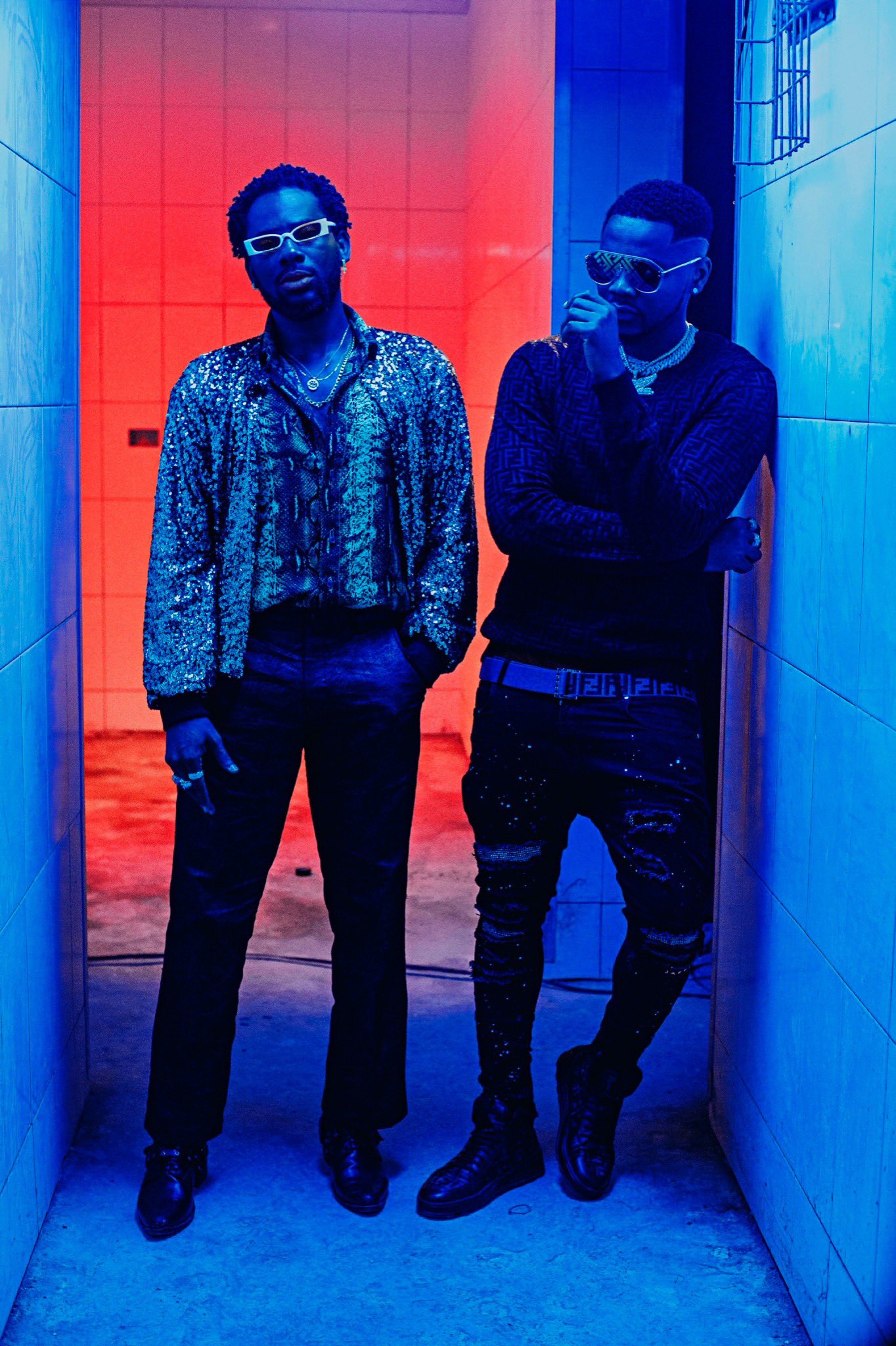 The Premier Of Adekunle Gold's "Jore" was a thriller as Co-stars like Davido, Falz, and Kizz Daniel were in attendance.

Adekunle Gold and Davido are friends, that much is known. On his sophomore album A Good Time, Gold worked with OBO as a co-writer for the song "1 Milli."

Falz, too, is a friend of the Afro Popstar. Even with their past publicity-demanded love triangle, they've shown to be great buddies.

So it was no surprise to see these characters turn up for the premiere of "Jore," Adekunle Gold's new song, a collaboration with Kizz Daniel.

Many who listened to the record before its release described it as "sweet" and it certainly didn't "fall our hand."