Wale Reveals Respect For Olamide, Says He's One Of The Most Dynamic Writers In Any Genre 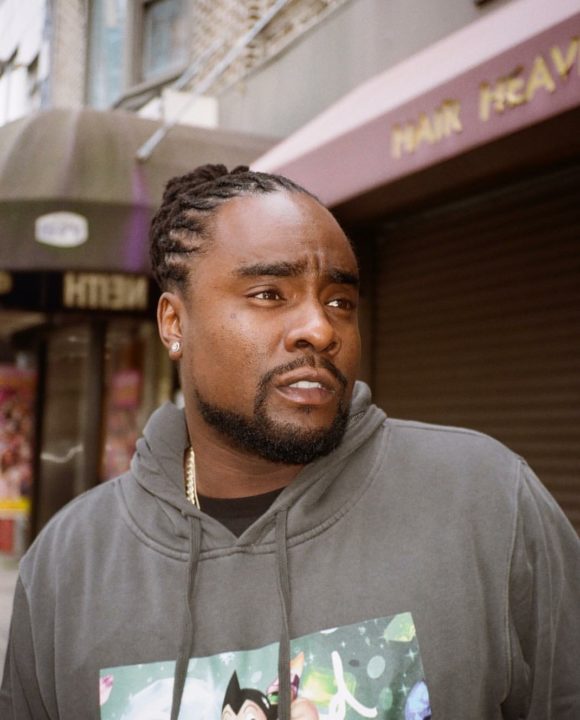 American based Nigerian rapper, Wale in a recent interview with OkayAfrica talks about his Nigerian root, how he has always tried his best to keep in touch with it and his respect for hip-hop rapper and singer, Olamide. Although a rapper and singer in the hip-hop genre, Wale revealed he was largely influenced by some great Nigerian singers like Shina Peters and Fela.

The singer went on to talk about his relationship with Davido, stating that, himself and the Assurance singer come way back and while they've both grown in the industry, they'll always be together. He said;

I've known him for a long time. I think I met him in DC several years ago. We just always stayed in contact with each other. Obviously, Davido is in a different city every two days, maybe another country every two days. We always stay in touch. Any time we're close, we always link up.

If there's something they'll work on together in future, the rapper said;

You're always going to see Davido and me together. That's my dawg. Him, Wizkid, Olamide,I just did a song with Phyno. Even Kwesta and Sampha, I got love for South Africa. I spread it.

Speaking about Olamide, Wale revealed that the street king is one artiste he looks up to as Olamide in time as proven to him without trying of course that he is the most dynamic writer, at least that is what Wale sees him as. He said;

He's one of the fastest workers and one of the most dynamic writers I know in any genre. He's very, very talented. I look up to him a lot in that sense.

Wale had teamed up with Olamide and Davido in 2017 to release his popular Fine Girl featuring off course so many fine girls in the colourful video.

Read the complete interview on OkayAfrica