VIDEO: "I think Simi is a really good rapper..." - LadiPoe 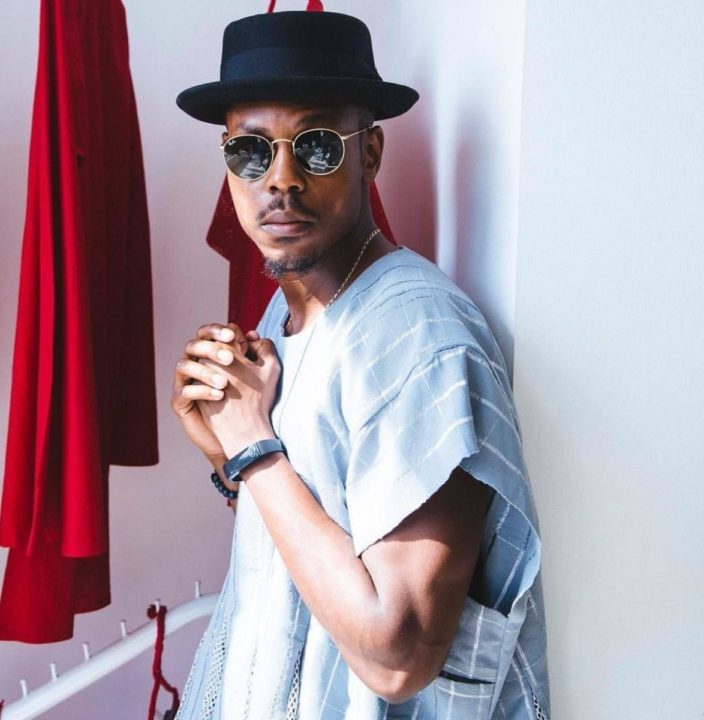 Are you aware that Simi can rap?

Well, Mavin Records rapper, LadiPoe is of the opinion that Nigerian singer/ songwriter, Simi, is an amazing rapper who still doesn't believe it.

This remark was made during his lyrics breakdown session on NotjustVerses by NotjustokTV. The singer, while breaking down this line (With rappers half as dope as Simi all looking so one kain, they're like stars in the Sunshine, invisible) from his "Revival", revealed that Simi is one of the few artistes who had listened to the body of work before it was released and while they

One of the few people that I played the project for before it came out was Simi... I referenced her in the song... The reason I out that line in there was because I think Simi is a really good rapper, I keep telling her all the time she doesn't believe me. I think she can handle rap... maybe we'll have a song together, maybe.

Ladi Poe's stance might not be so far from the truth because Simi who has never done any work on rap publicly can be seen, especially in where seems to be her house, flowing just right in rap.

We will look forward to this new part of Simi if and when she eventually decides to go into this genre.