Nigerian heavyweight rapper Vector has announced that he will be releasing a new single soon. 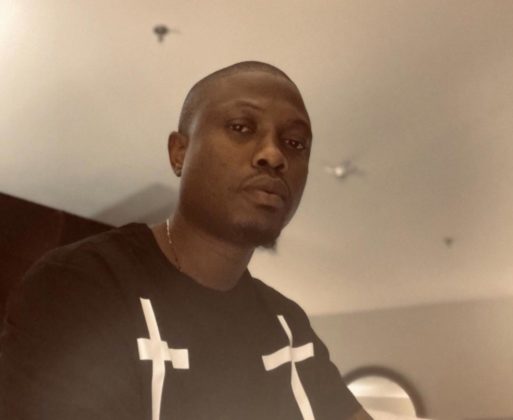 Nigerian heavyweight rapper, Ogunmefun Olanrewaju, popularly known as Vector, has announced that he will be releasing a new single soon.

The new song, which sounds like an afro-pop tune, is titled 'License' and it will be dropped on Friday 13th of August 2021. Vector is known to dish out quality content, whether it be hardcore hip-hop or afro-fused groovy songs. Hence, we are eagerly anticipating the new tune.

'License' will come as a follow-up to his latest single 'Crown of Clay (Remix' -a heavy hip-hop tune that featured Kenyan heavyweight rapper Khaligraph Jones and Senegalese rappers, Dip Doundou Guiss and Ashs The Best.

The Lafiaji-born rapper took to his Instagram page today, 11th of August 2021, to share a snippet of the song.

Listen to the snippet Below