Ubi Franklin Debunks Iyanya's Interview With The Juice, Calls Him A Liar! 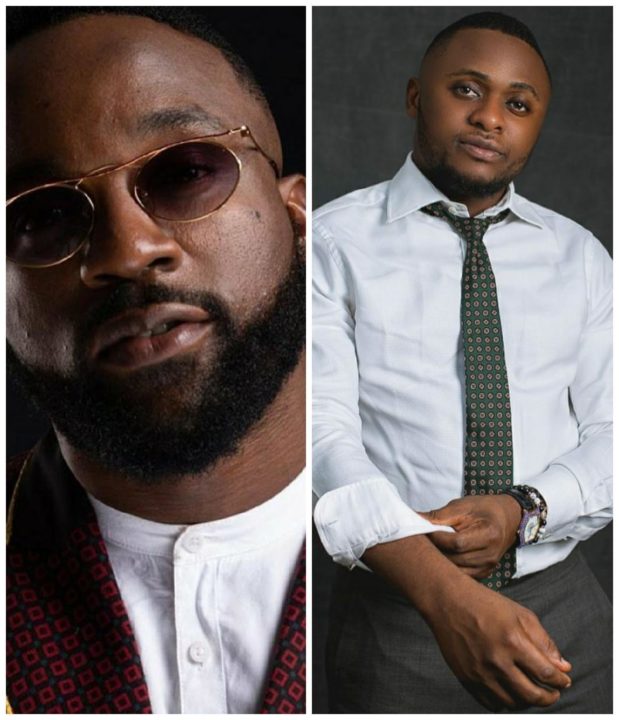 The boss of Made Men Music Group, Ubi Franklin has come out to debunk the statement Iyanya made on The Juice with with Bolanle Olukanni where he talked extensively about his time at his former label, Made Men Music popularly known as Triple MG and how he had been betrayed and broken by label boss and partner, Ubi Franklin who unkn0wn to him did not include his name in what was meant to be a partnership deal.

Ubi Franklin has since the release of the interview not responded but finally did, today, 11th if March where he proclaimed Iyanya a liar for his part of narration given to the world. According to Ubi, Iyanya has lied to the world to make himself look good and his contract will prove that. He went on state that he prefers resolving issues behind a closed door and not on social media, but since the issue has been taken public, the talent manager revealed he'll be releasing an interview very soon to address what truly happened.

It’s very unfortunate that A person I took as my brother had to lie to the world to make himself look good.
Always wait for both sides of the story to call people names.
Here is to prove that iyanya Lied to make himself look good.
Exclusive interview dropping in 1hour
I have never fought anyone I have worked with, dated or married publicly and I swore never to do that.
We try to settle things in house and if that can’t happen we call on elders to mediate, it has always worked.
Thank you ??

Accompanying this post are screenshot images of the contract allegedly signed between both parties (Iyanya and Ubi Franklin)in 2016 and also screenshots of emails exchanged in  2016. 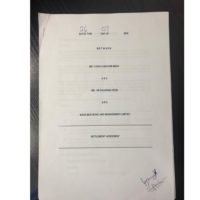 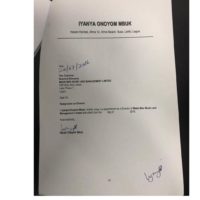 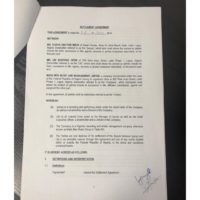 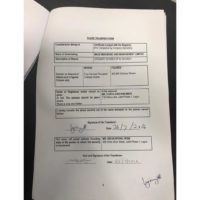 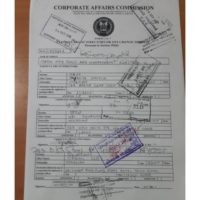 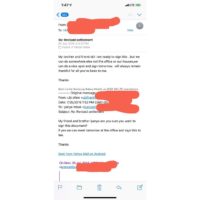 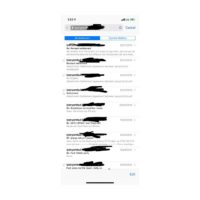 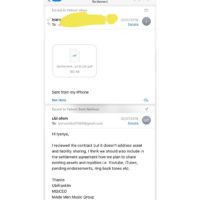