The world of entertainment is a cyclical one and it’s not out of the ordinary to see celebrities collaborating with colleagues in other parts of the industry. The latest example of such is the visuals of Foreign, a fresh collaboration between singer and songwriter, Bankulli and British Nigerian rapper, Not3s, starring BB Naija star, Tolani Baj. 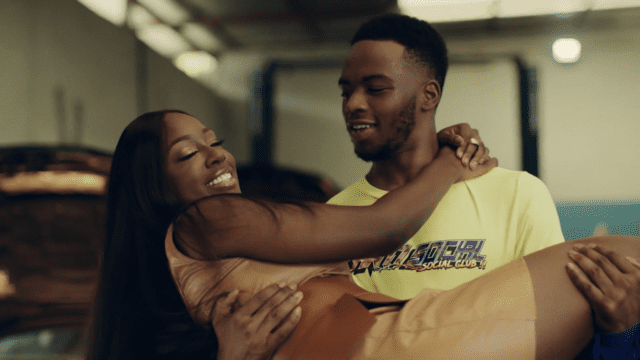 The video to Foreign which is directed by Visionary Pictures, dropped today the 22nd of January, and sees Tolani Baj playing the role of love interest, vixen, and chauffeur to Not3s who plays the role of a mechanic in Bankulli’s workshop. The story however takes a twist when Not3s realises it was all a dream. 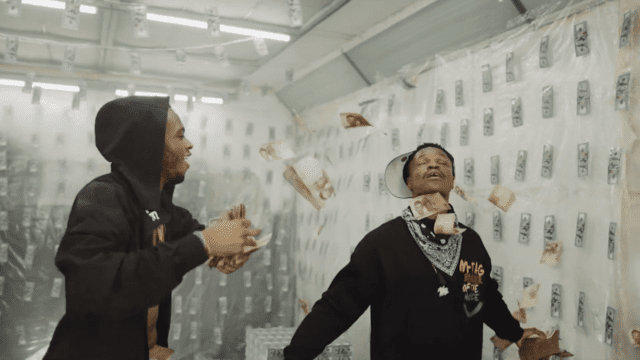 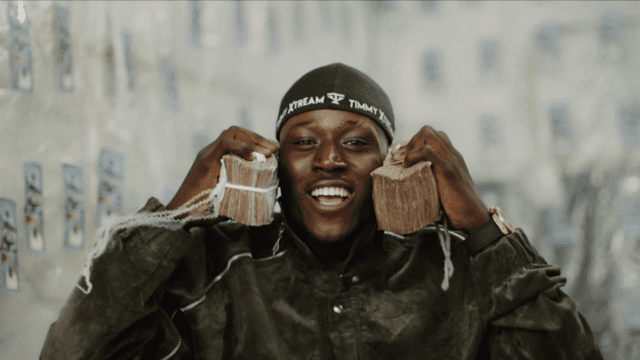 Prior to this and in the same vein, 2nd runner up of the BB Naija lockdown show, Nengi was also cast in Davido’s visual film for Jowo.

Watch the video to Foreign here: