Nigerian singer, Tiwa Savage has been announced as the headline act for another day on the Livespot Festival calendar for this December in Lagos.

Tiwa Savage will headline her own concert at the Livespot Festival on the 17th of December in Lagos as part of the 6-day festival program. This was announced on Wednesday, the 17th of November 2021. 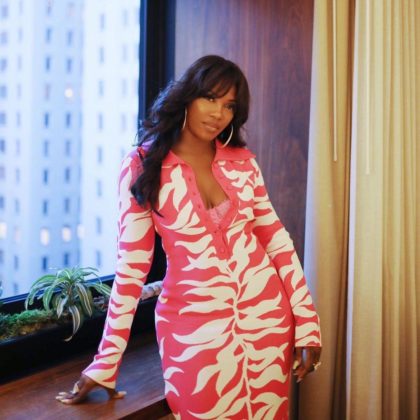 Tiwa Savage released an EP this year titled Water and Garri which housed the smash hit, Somebody's Son featuring the one and only Brandy. The singer who has a very impressive discography having spent close to a decade on the music scene will look to thrill her fans with her hit songs over the years as well as her more recent hits like Somebody's Son, Attention, and 49-99.

Livespot has now announced that Tiwa Savage will headline a concert during their 6-festival in Lagos this December. The concert will hold at the Livespot Entertainment Center in Lagos a month from now on Friday, the 17th of November 2021. The show will also feature other industry artists coming around to support Tiwa Savage and open up the stage on the day. 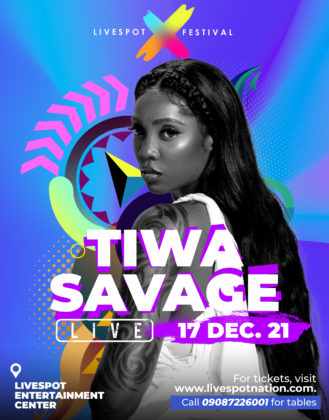