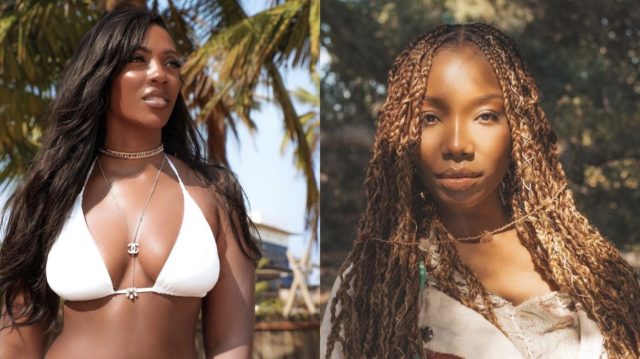 Easily becoming the fans’ favourite is the song with Brandy ‘Somebody’s Son’, a tune that has become a manifestation song for a lot of single ladies. As a follow-up to the tune, Tiwa Savage has announced that the song will be getting its video very soon.

Taking to her Instagram page today, October 5th, 2021, the mother of one made it known that the visual will premier in 6 days. She wrote:

Got a special visual for y’all, 6 days from now 🥰

Brandy equally announced the incoming video as well, with an heartfelt message to Tiwa Savage. she wrote:

Wow, God is so awesome. Thank you so much @TiwaSavage for this beautiful dream ♥️ #somebodyson is a special song that is forever timeless. 10/12.

Watch The Snippet Below