It's few days to CELIA and Tiwa Savage is breaking down the meaning of the cover art. 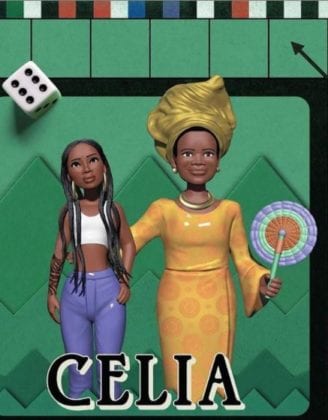 "When I was growing up, we played ludo, and in the game, you have to move to win. You can't win unless you move. And that's true in life as well. In order for you to be successful, you have to make that first step and one of the instrumental people in my life who encouraged me to take that first step is my mother and that's why the name of the album is Celia because that's my mother's name and I wanted to pay homage to literally the strongest women I know. so this album is celebrating women all across the world who are just killing it in their various industries, especially make dominated industries...."