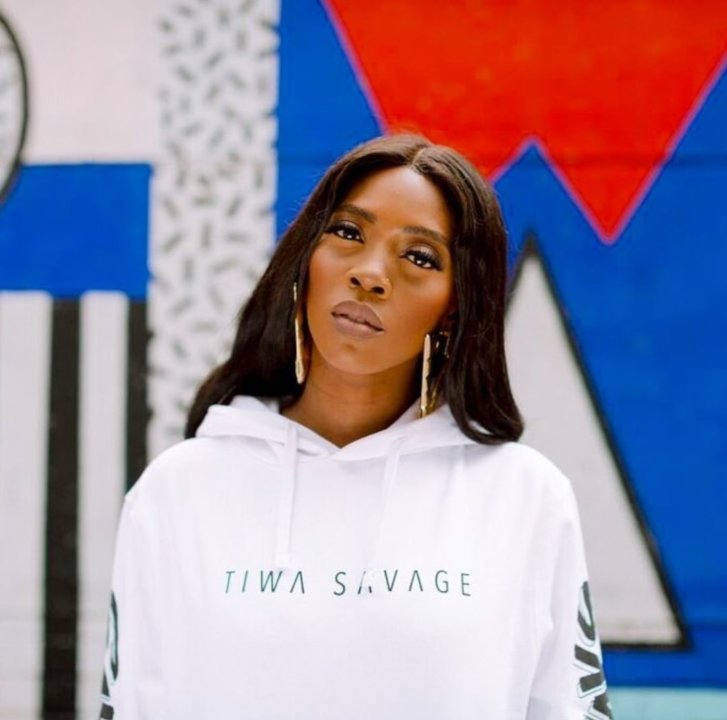 This information was released by the talented singer on the 29th of August via Instagram where she dropped a series of teasers which include an album release date.

The album, which might be called 'The Shift' according to her management, Efe Ogbeni, will be a follow-up project to her 2017 Sugarcane EP that had hit songs such as AllOver, Me and You, Ma Lo and many others. If words on social are anything to go by, then we're expecting something different from Tiwa.

According to Efe Ogbeni via his Instagram, this album will be different and if we're judging from the hashtags used to announce the album, then we're expecting a body of work that promotes women and Africa.

Tiwa Savage, since 'Sugarcane' has so far released hit singles in 2018 and worked on major collaborations in 2019 and this album will be her official first project for the year and we are looking forward to the eargasm it promises. It is important we also note that the album talks about a number that we are not yet sure of what it represents, a #4999 which might just be the name of the project but until she or someone from her team reveals, we'll never know till the project is released.